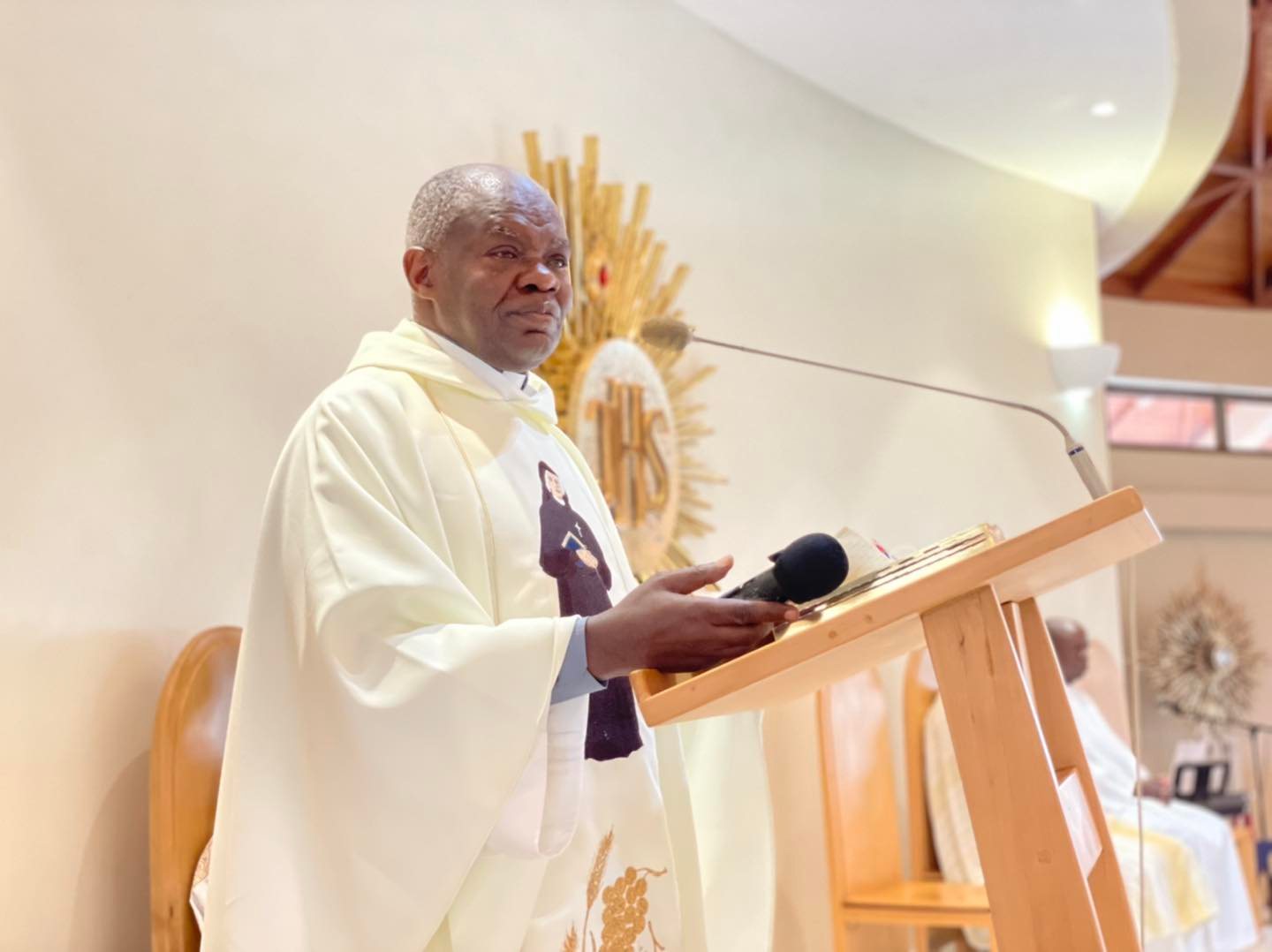 Catholics across the country have been urged to give back to God through offertory and tithe.

The call was made by Fr John Baptist Bashobora while preaching to thousands of Christians that turned up for Mass on Divine Mercy Sunday at Munyonyo Martyrs Shrine Minor Basilica, in Kampala.

Fr John Baptist noted that God is against humans cheating him, and that one is blessed tenfold when they give back to God.

“If you have harvested ten baskets of beans, only nine are yours to take to the market, the other one belongs to God. If you have ten mandazi, sell nine and the other one is for God. Catholics need to learn to give to God, stop cheating Him,” said Fr John Baptist.

He added that when you give little, God’s blessings to you also reduce.

He also blamed alcoholism and the love for pork by most Catholics as the cause for failure to tithe. The priest noted that most men spend the money in bars drinking and eating pork, but fail to give back to God when it is time for the end of year tithing.

Fr John also noted that alcohol and pork have broken many families as men choose to spend more time in bars and ignore sharing with their wives and children who are left behind at home. He urged them to always buy and take the meat home, so they can share and eat as a family.

He also called out those that offer the smallest notes in their wallets, arguing that while they hide from the human eye, God can still see them.

The Mass was attended by thousands of Christians from different parts of the country and from different walks of life including politicians, religious scholars and security personnel.

Rev Fr Male Ulman the Rector Munyonyo Martyrs Shrine Minor Basilica urged Christians to embrace repentance through the sacrament of confession in order to receive the indulgences issued by the Catholic Church on this very feast day.

The feast day is originally based on the Catholic devotion to the Divine Mercy that Faustina Kowalska reported as part of her encounter with Jesus, and is associated with special promises from Jesus and indulgences issued by the Catholic Church.