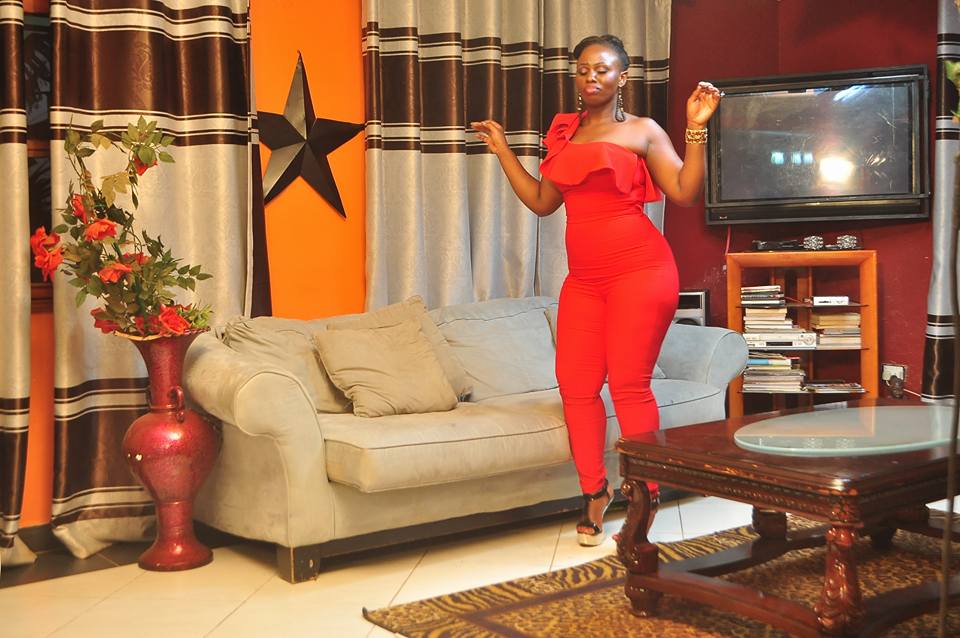 Singer Maureen Kabasita is in tears following a break-in at her home by men alleged to be working for Captain John Kasami who took almost everything that he allegedly bought her plus other valuables.

The security allegedly broke into Maureen Kabasita’s home on Monday and swept it clean packing furniture from beds (5), living room sofa set, Television sets (2), and the cupboard with its utensils.

This happened at around 11 am when Maureen Kabasita had gone to town to meet her lawyers and other big wigs who would assist her on the child custody scandal that she is involved in with her baby dad Captain Kasami.

Kabasita’s sister alleges that she found the men packing the properties when she had brought children home to spend the Christmas holidays with her but arrived when the situation had gone out of hand.