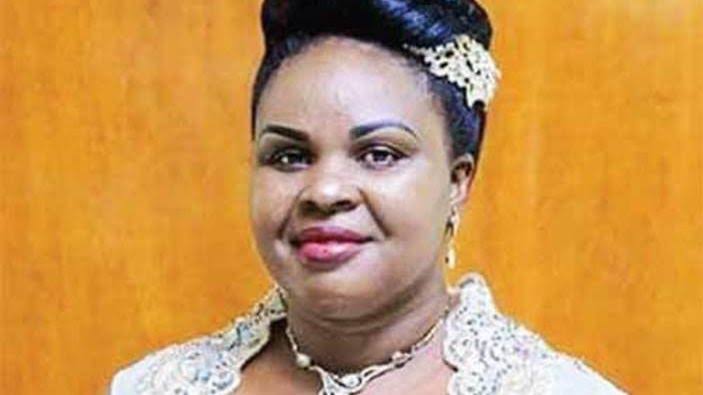 Teddy based on the Judge’s ruling asking her to hand over land titles and car ownership documents to her husband to used as evidence.

Judge Murangira made the ruling on 15th March despite Teddy’s appeal which was thrown out of the window.

Teddy told court through her lawyers that she doesn’t trust the intentions of her husband as he can use the said documents to hurt her before court finalize the divorce case.

With allegations of the Man of God from Canaan parting with a substantial amount of money to swing the proceedings in his favour kissed the sun again.

The source further added that Teddy legal team want the judge off the case because of bias.

With the case of Bujingo walking into another marriage with Susan Makula at Entebbe court, Teddy wants the divorce case to be halted until a ruling from Entebbe is made because that will be evidence for her in the divorce case.

Well, all these pleas were made in vain a thing that left Teddy’s side in shock and pondering about the Judge’s motive.

Continue Reading
You may also like...
Related Topics:Featured, Teddy Bujingo