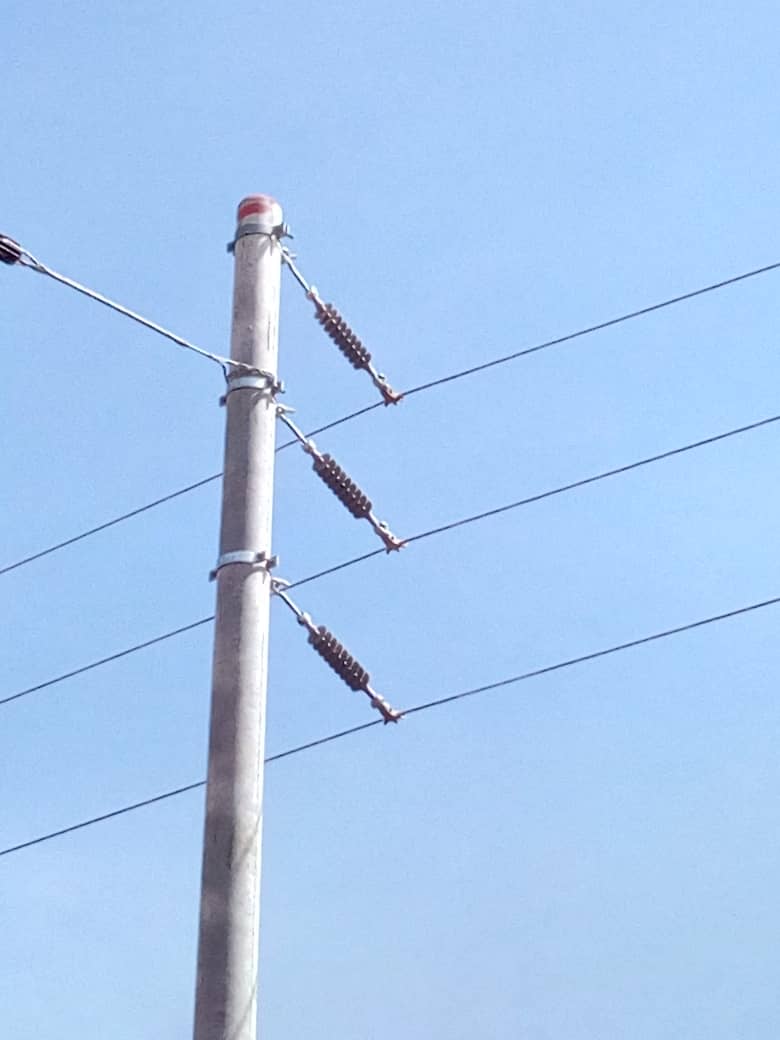 One person has been electrocuted and died while another escaped with injuries in Tega Nabbingo Kyengera Town Council. The deceased has been identified as Ssemuju Yusuf Kikolo, 35, a break down service operator in Nateete and also resident of the same area, had been electrocuted to death.

Luke Owoyesigyire the Kampala Metropolitan deputy Police spokesperson received a distress call about an electrocution that had taken place in the area on Friday morning.

He noted that inquiries started right away and it has been established that the deceased had gone to Tega to erect a water tank stand using his vehicle which has a crane.

In the process, the stand touched 132k voltage line connecting power from Mutundwe to Kabulasoke. The victim, who was operating the vehicle registration number UAK 673C was electrocuted to death.

Body of the deceased person has been conveyed to city mortuary mulago for Postmortem.  “We have informed Umeme and UEDCL and are working on safely removing the motor vehicle from the scene. Investigations are still ongoing” Owoyesigyire said.