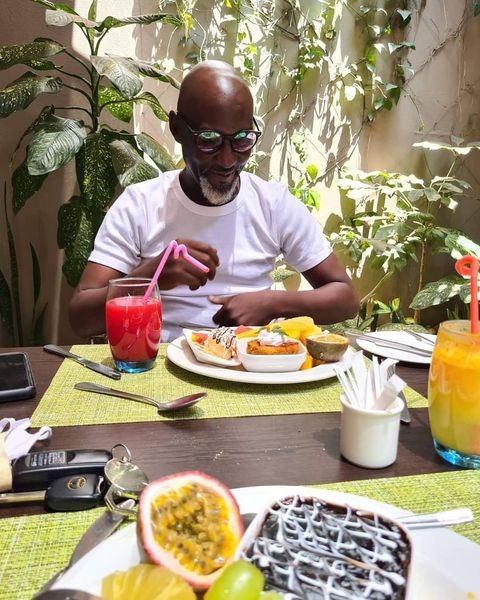 Detectives from the CID Headquarters have arrested a blogger identified as Isma Olaxes for blackmail.

According to Twiine Charles the CID spokesperson, Olaxes was paraded before Buganda Road Court and charged with offensive communication and criminal libel.

He is being accused of the offense along with the Next media presenters who were sent to prison last week.

Isma had been in hiding since the arrest of the other week, who are in trouble lying about the person of singer, Omulangila Suuna.