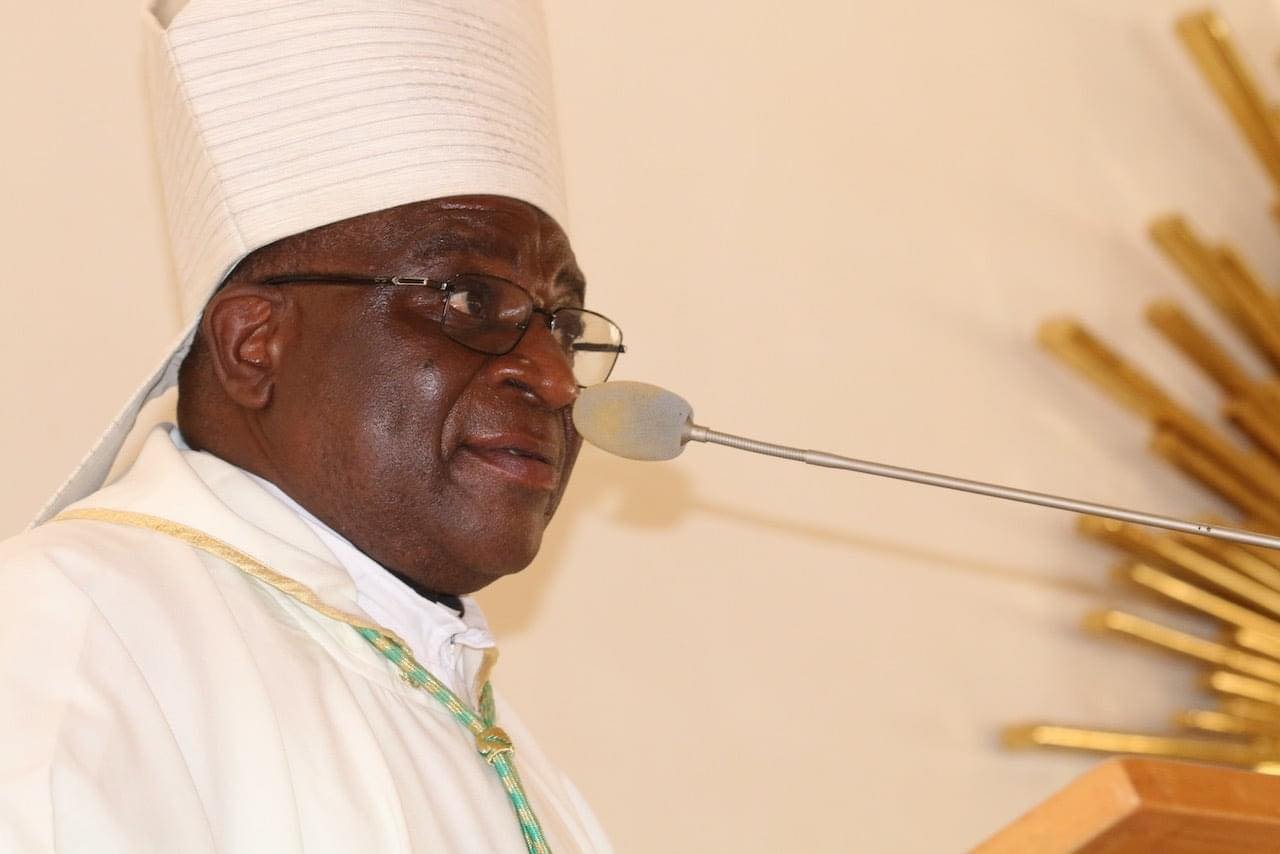 Bishop of Kasana-Luwero Diocese, Paul Ssemogerere has been named the new Archbishop of Kampala, replacing Dr. Cyprian Kizito Lwanga who passed eight months ago.
The Papal Nuncio to Uganda, Archbishop Luigi Bianco made the announcement during a press conference in Kampala on Thursday.

Ssemogerere has been Bishop of Kasana-Luwero Diocese, but also Apostolic Administrator for Kampala Archdiocese a position he was appointed to on April 8, 2021, following Dr. Lwanga’s death.

He was born June 30, 1956, at Kisubi, in the present-day Wakiso District, and attended Kigero Primary School before transferring to Kisubi Boys Primary School.

Bishop Ssemogerere together with seven other young men became pioneer students of St. Mbaaga Seminary at Ggaba in 1976.

On 23 August 2008 he was consecrated as bishop by Archbishop Cyprian Kizito Lwanga, Archbishop of Kampala, assisted by Cardinal Emmanuel Wamala, Cardinal-Priest of Sant’Ugo, and Cardinal Emeritus of Kampala and Archbishop Paul Tschang In-Nam, Titular Archbishop of Amantia and Papal Nuncio to Uganda at that time at Kasana-Luweero.