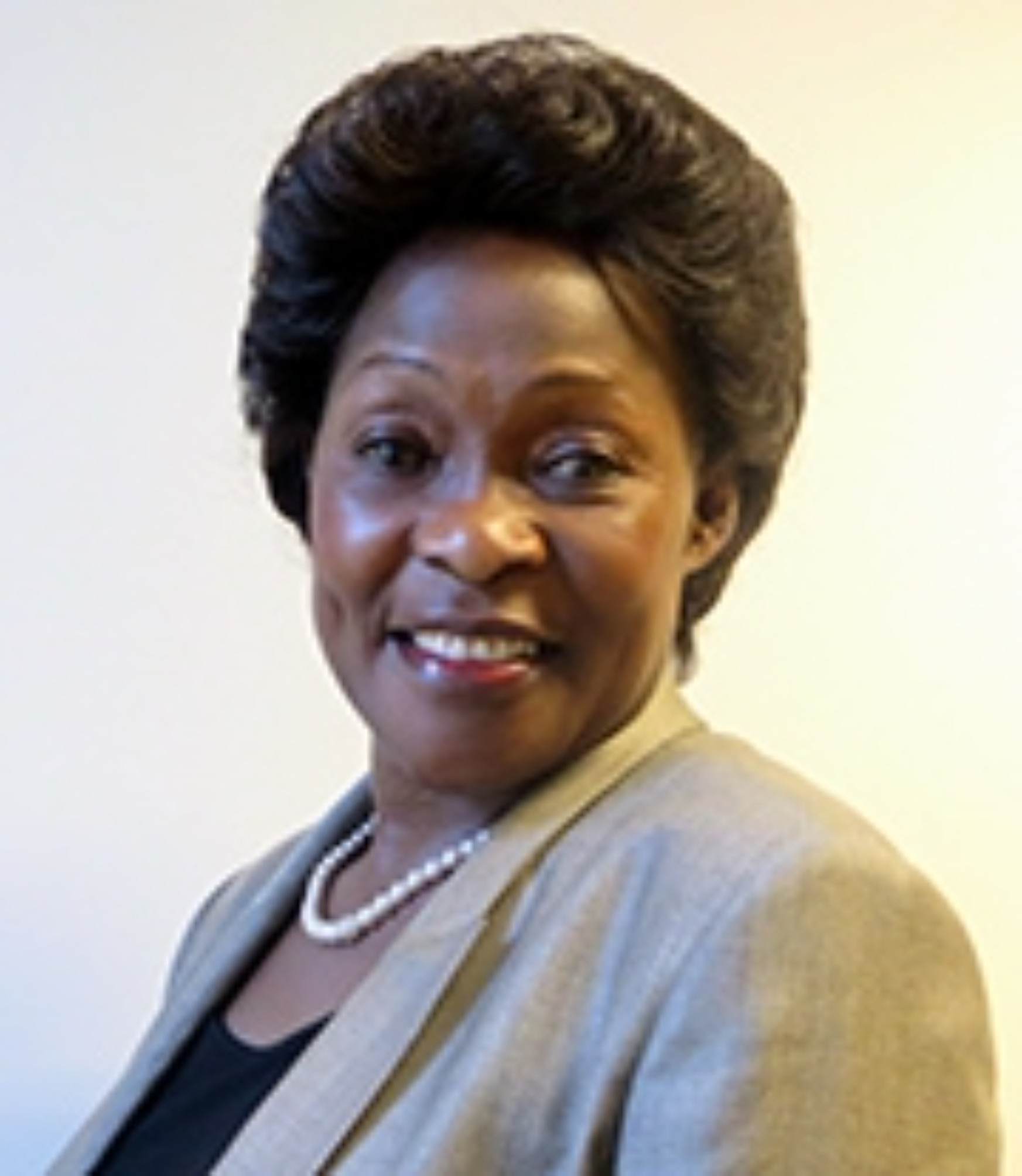 Former Minister of State for Water Resources, Betty Oyella Bigombe has been appointed Ambassador of Uganda to Kuala Lumpur in Malaysia.

Bigombe was appointed by President Yoweri Museveni who released a list of 37 Ambassadors, High Commissioners, and Deputy Ambassadors on Sunday.

She was the State Minister for Water Resources from May 2011 until June 2014. During the same timeframe, she also served as the Member of Parliament representing Amuru District Women Constituency. She resigned from both positions on 1 June 2014.

Betty Bigombe is also remembered for her role in the peace talks between Government and Joseph Kony, the Commander Lords Resistance Army, a rebel group that terrorized Northern Uganda for many years. In 1988, she was appointed State Minister for Northern Uganda and was tasked with convincing the LRA rebels to lay down their arms, following the failure of military efforts to defeat the rebels.

She initiated contact with the LRA leader Joseph Kony in June 1993. In the same year, Bigombe was named Uganda’s Woman of the Year for her efforts to end the violence. Despite meeting with Kony, the talks collapsed in February 1994. Soon afterward, the insurgency intensified and no significant efforts towards peace would be made for the next decade.

Her recent position was that of Senior Director for Fragility, Conflict, and Violence at the World Bank from 2014 to 2017.

“By virtue of the powers vested in the President of the Republic of Uganda, by Article 122(1), I hereby appoint the following as Ambassadors, High Commissioners, and Deputy Ambassadors to the respective brotherly and friendly countries as listed here below:”