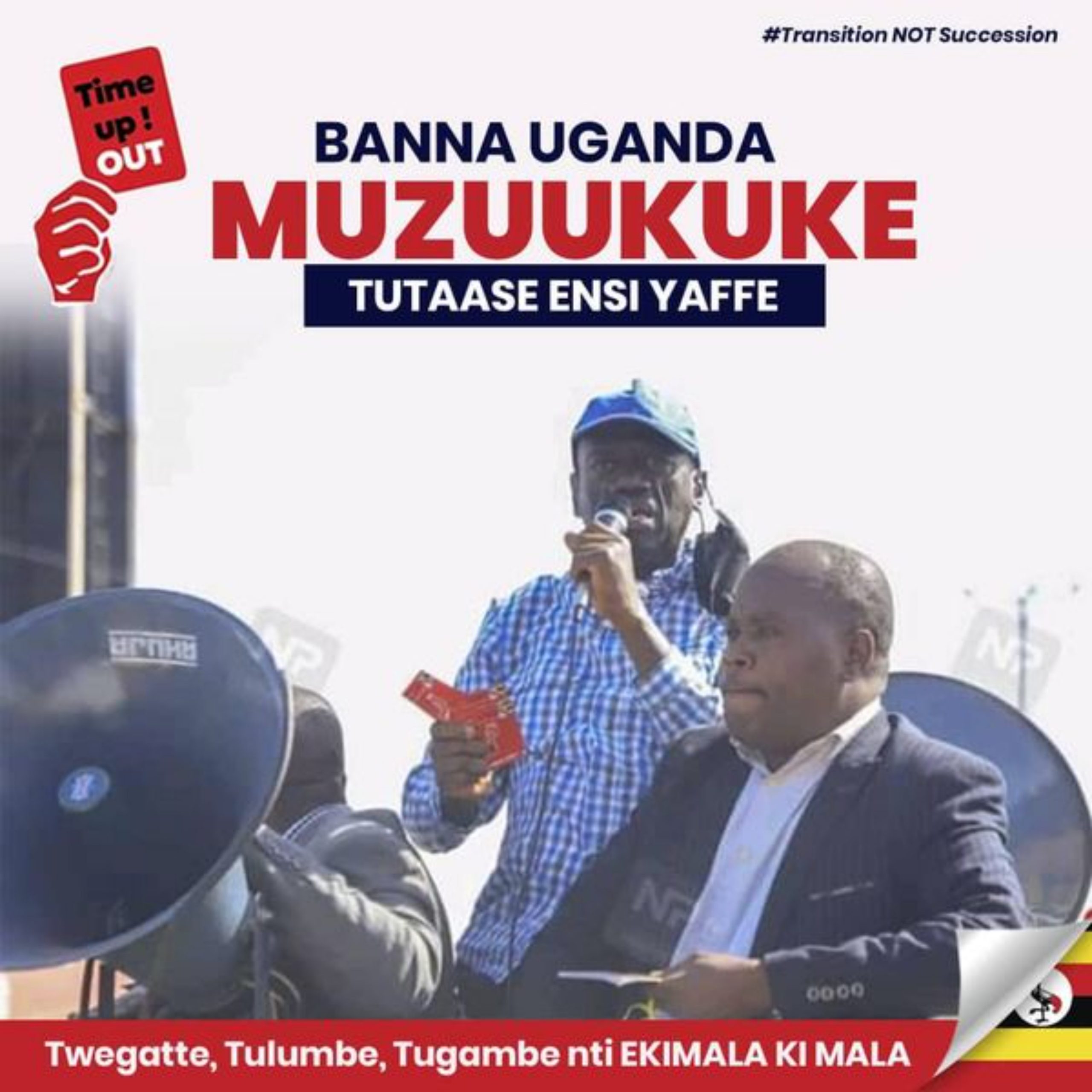 Opposition leader Dr Kiiza Besigye and activist Samuel Lubega Mukaaku have applied for bail in the Criminal Division of the High Court in Kampala.

The two who were arrested and charged for inciting violence through their lawyers Lukwago and Company Advocates argued that the lower court unlawfully denied them bail based on a track record of unprosecuted criminal cases opened against them by the state.

“The decision by the learned trial Magistrate denying bail based on the aforementioned reasons derogated the applicant’s right to a fair hearing, civil liberties, and the presumption of innocence” reads the application in part.

Besigye who is the President of the People’s Front for Transition pressure group and Mukaaku were last month arrested for protesting against the increasing commodity prices.

They were later charged at Buganda Road Court with incitement to violence and granted bail but were arrested again.

They applied for bail but Buganda Road Court Grade One Magistrate Asuman Muhumuza threw out the application arguing that there is no guarantee that the two shall not be re-arrested on the same charges or other offences.

Lukwago wants the High Court to grant his clients bail because it is their right and that they have permanent places of abode and shall abide by the conditions of the court.

Besigye and Mukaaku are current in Luzira Prison where they were remanded until July 1.

Court to rule on Ssewanyana, Ssegirinya Appeal on June 29th
One Arrested for Murder of Entebbe Missing Woman
Advertisement