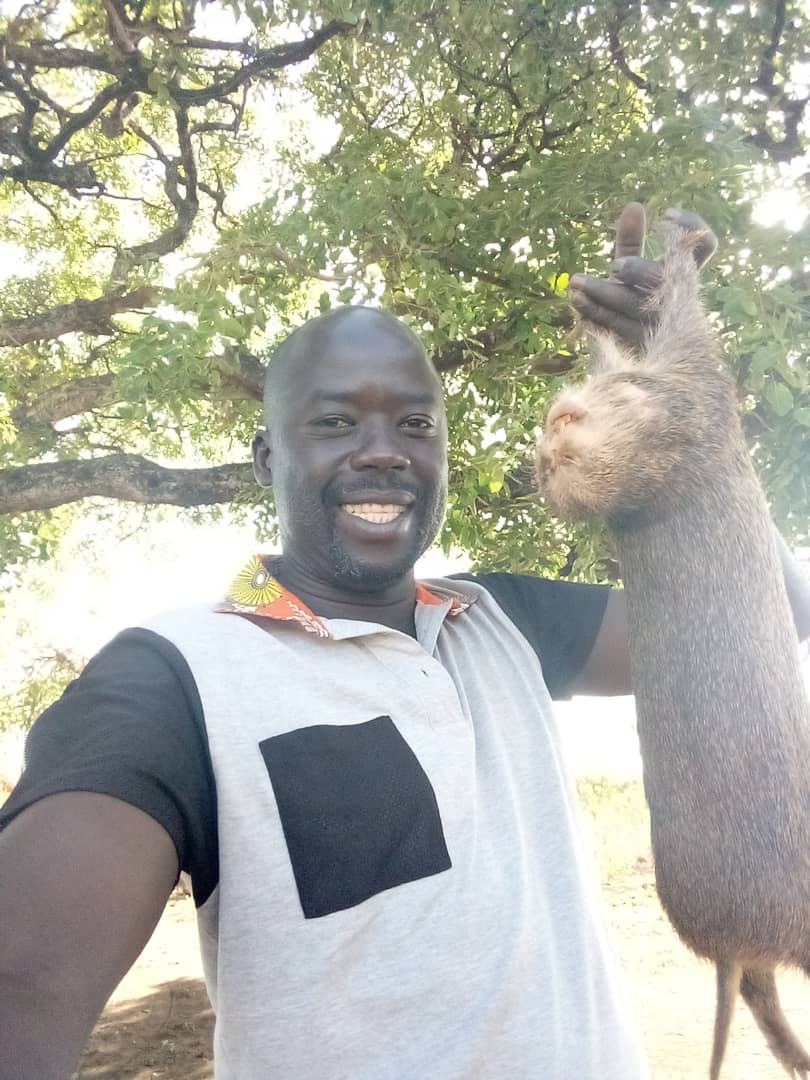 Aruu County Member of Parliament Hon. Odonga Otto has been Charged to Court in Pader and remanded to Gulu government Prisons for alleged Assault and Malicious damage to property until 6th April 2021.

According to CID Spokesperson Charles Twiine Mansio says Otto was on Thursday subjected to a mental test to confirm his mental stability.

This follows his arrest on Tuesday 23rd from Bomah Hotel in Gulu City over pending charges against him which include Malicious Damage and Assault of a driver in Pader in 2018, illegal possession of a gun and assault of a journalist in Gulu in 2019 at Pece Stadium during the FUFA Drum match.

He was transferred to CID headquarters in Kampala where he was subjected to a mental check before being driven back to Gulu on Thursday.

He was this morning charged before the Chief Magistrate of Pader district before being sent to Gulu Government prison.