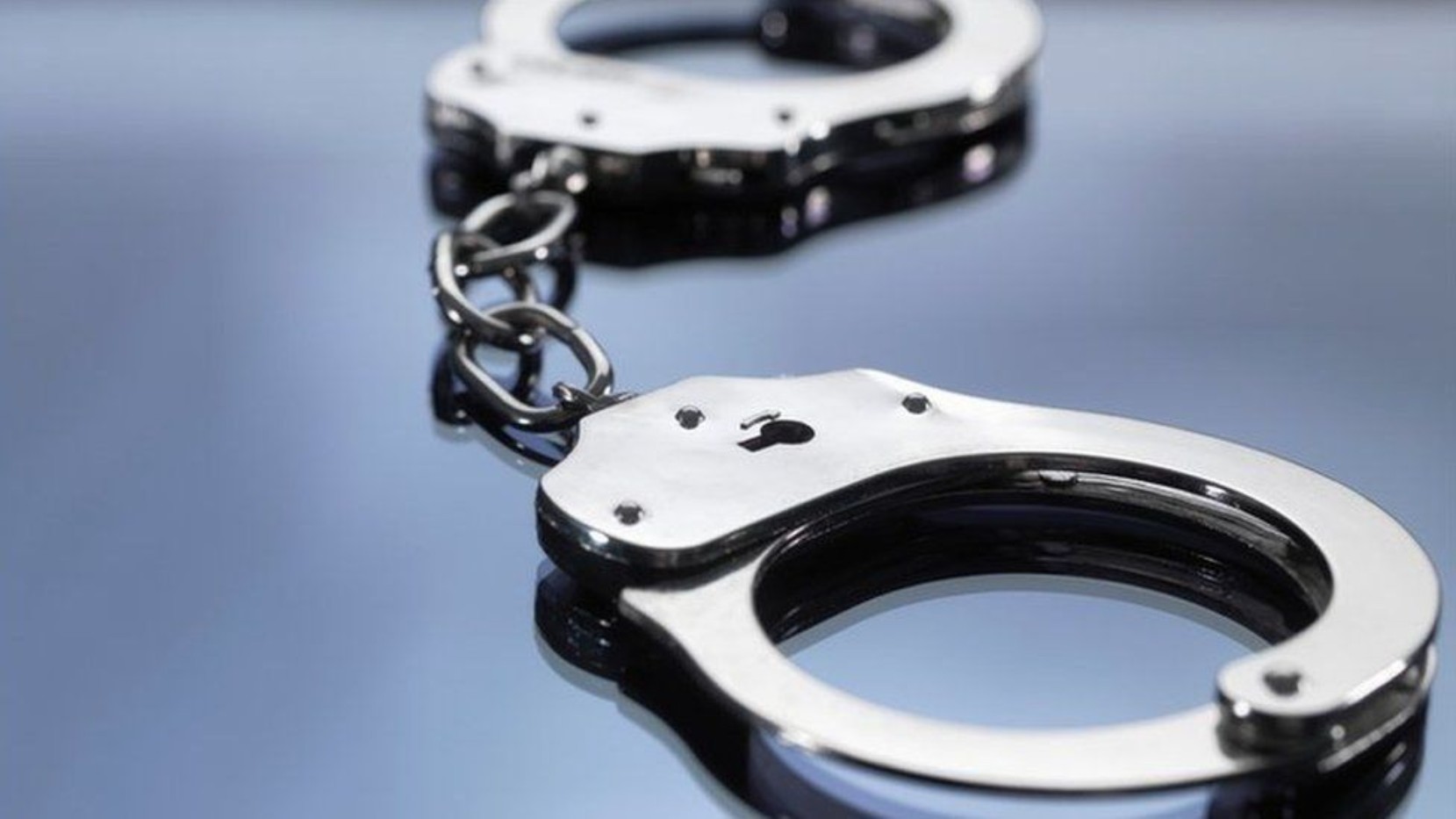 Police in Rukiga District have arrested three people including Twinamatsiko Gava the LC1 chairman of Nyabubare cell Rwenyangye parish Kamwezi s/county, over a murder by lynching.

The trio and others at large are accused of the murder of one Ewangabire Korodi a 35-year-old Rwandan national, also resident of the same address.

Trouble for the deceased started when he picked a quarrel and beat her until she was unconscious.

It is alleged that the deceased had overdue outstanding domestic issues with the wife identified as Mary Arineitwe.

Elly Maate the Kigezi Region Police spokesperson says that this morning, Ewangabire picked a quarrel with her and hit her on the head and she became unconscious.

She was rushed to Goodwill healthcare in Muhanga town council where she is currently getting medical attention.

The incident angered local residents who chased and overpowered him within Nyabubare, Rwenyangye parish in Kamwezi s/county in Rukiga district lynched him, before burning his body beyond recognition.

A team of homicide officers led by D/ASP Mbahimba William visited the scene of crime and later conveyed the body from Kabale referral hospital for postmortem.