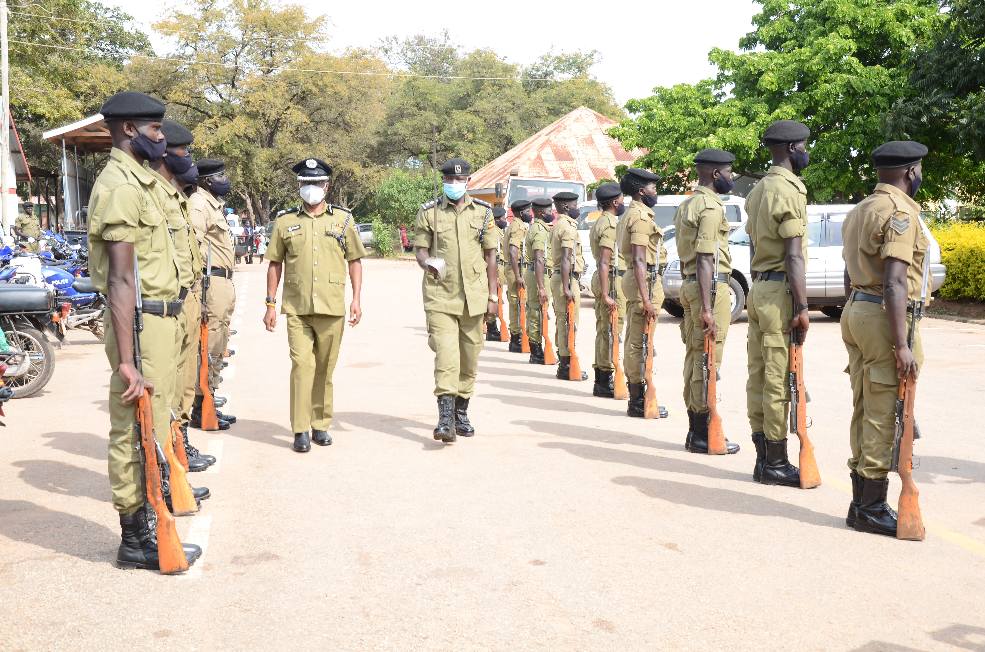 The Chief Political Commissar of the Uganda police force, AIGP Asan Kasingye has Wednesday met with officers from Adjumani, Yumbe & Obongi at Moyo District Headquarters in North West Nile on Day two of his orientation and ideological tour in the region.

“I will be here to listen & rally our teams to improve where they have fallen short of their constitutional mandate. Let me know how we can improve police services here including Adjumani, Yumbe & Obongi,” AIGP Kasingye said today. On Tuesday, the Chief Political Commissar summoned police heads in the West Nile over reports of incompetence.

Kasingye told a Media briefing on Tuesday at Arua Central Police Station, that all the Police officers must account for the tasks they have been assigned in the region.

He warned the police officers against indulging in acts of corruption and complaining of being posted to serve in places where they cannot make extra money from the public.