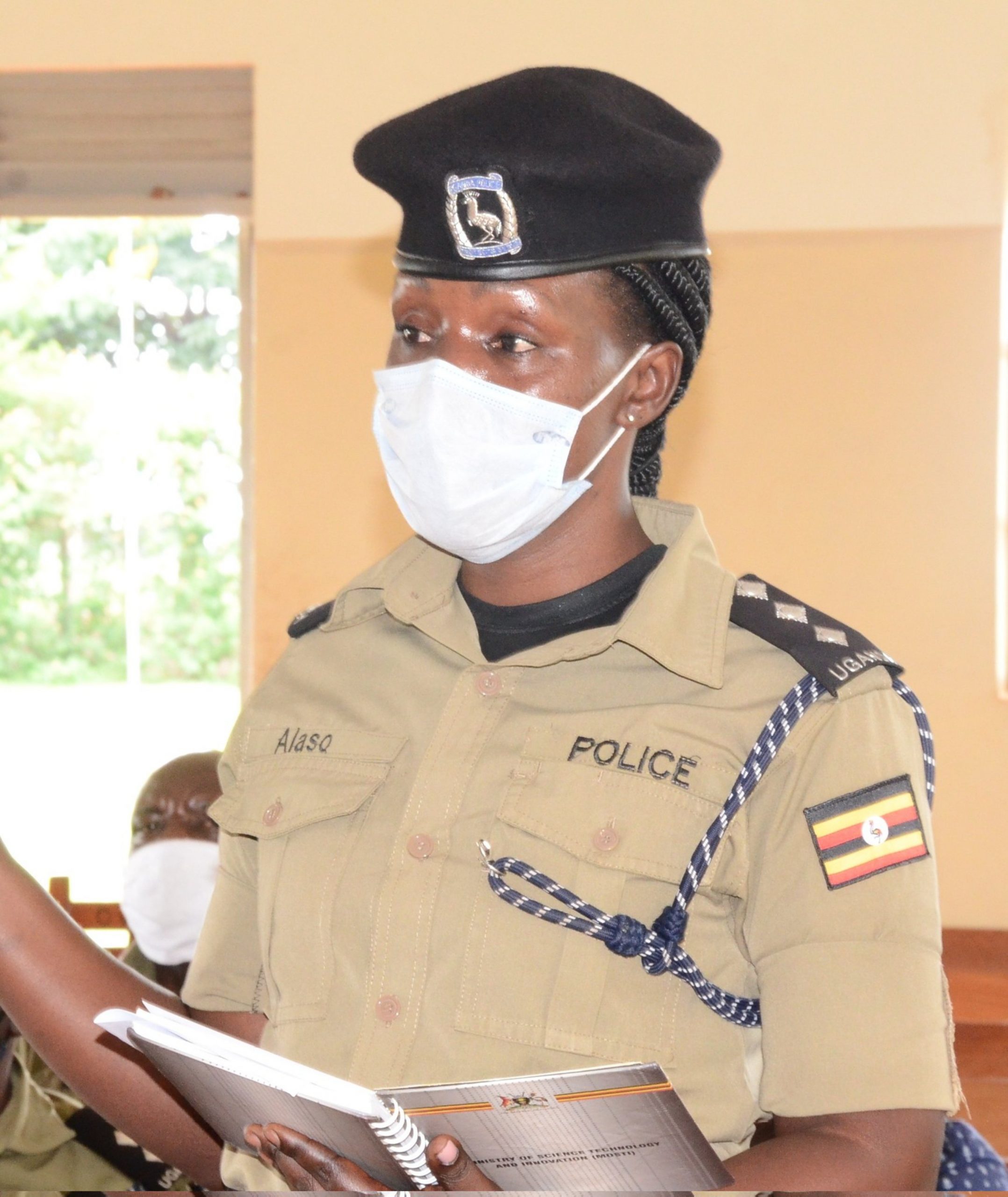 Uganda Police Force has condemned what they termed as the senseless acts of violence, where an irate mob attacked police officers, while on lawful duty at Atukei street, Pallisa central, Pallisa town council, in Pallisa District.

Preliminary reports indicate, that on the 05.12.2021, at around 1500hrs, PPC Kiseka Samuel and PPC Alyomu Ibra attached to FFU were attacked by a group of persons who wanted to trespass and disrupt a function that was being held at the home of Kagumya Siraji, where the two officers, were deployed on security and safety grounds.

According to ASP Immaculate Alaso the PRO Bukedi North Region, when the officers blocked and asked the group to identify themselves, they refused and instead ganged on the two police officers and assaulted them with the intention of stealing their guns.

After receiving information on the alleged attack, a team of Police officers led by DPC, ASP Mugerwa Umar, responded and reinforced the officers.

The group was dispersed using teargas after they defied police orders to leave the area.

“This incident is a stark reminder of the dangers police officers face, in their efforts to protect the public and keep citizens safe. We want to assure the public that we have directed sufficient resources to the investigation, to help apprehend all suspects involved in the horrendous tragedy” Alaso said.

So far 27 suspects have been arrested over the incident and they are undergoing thorough screening processes.