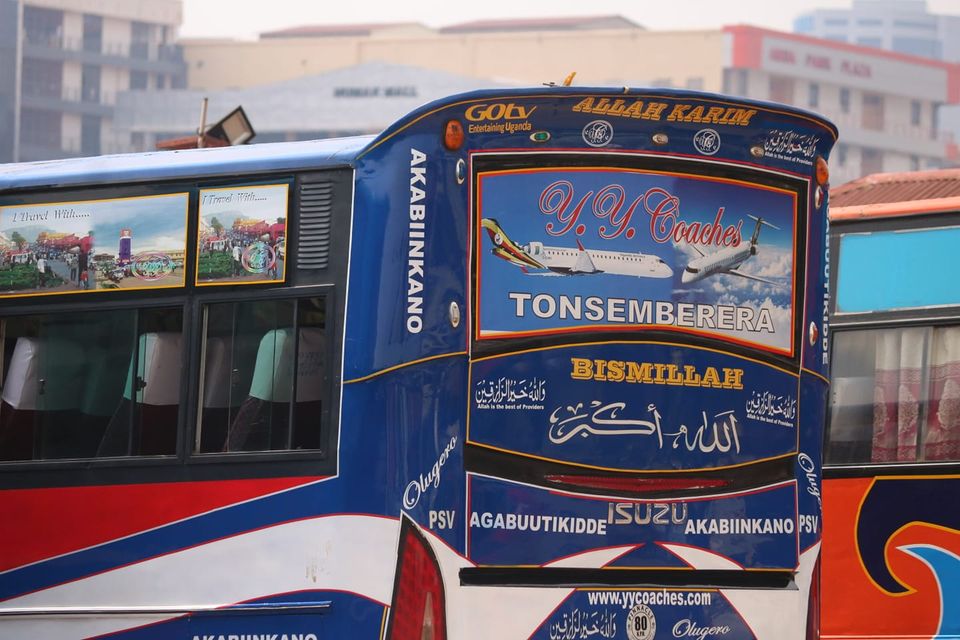 Two people have been critically injured while 15 others are nursing serious wounds following an accident in Mabira forest involving YY Coaches bus.

According to Hellen Butoto the Ssezibwa Regional Police Spokesperson, two people suffered fractured legs and fifteen others sustained serious wounds after the bus, Registration Number UAX 852F, overturned this morning at around 7:30, on its way from Kampala to Mbale at Kanyonyi in Mbaira forest Buikwe district.

Butoto noted that the injured have been rushed to Kawolo hospital for treatment.

She added that cause of accident is suspected to be high speed during the early morning heavy down power which caused the driver to lose control and slipped off the road.

The spokesperson says fatality has been registered and that police officers managed to rush all the causalities to the hospital as investigations continue.