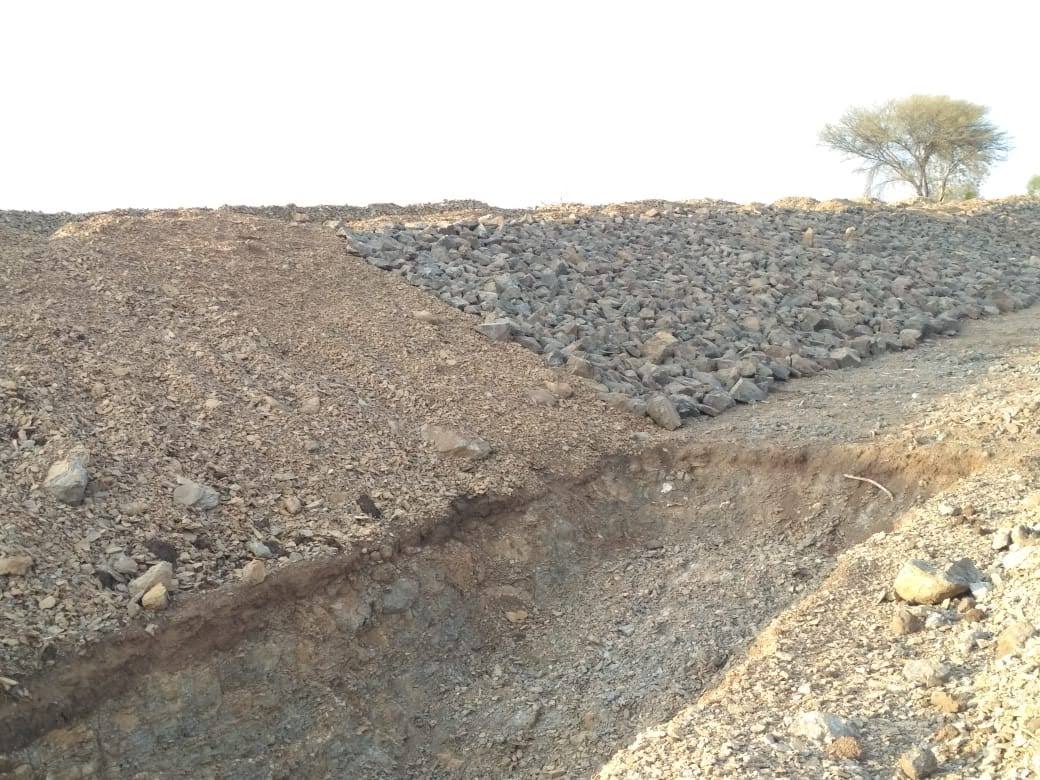 A dark cloud has covered Lira City West Division after a teenager was buried alive at a murum excavating site.

Bosco Ogwang the deceased’s guardian says the child met his death when he went to excavate murum from the site in Amuca parish in Lira City on Wednesday morning.

Murum excavation and stone quarrying has been their mainstay activity for survival, Ogwang noted.

However, the police spokesperson blames parents for subjecting their children to risky jobs in the name of raising money.