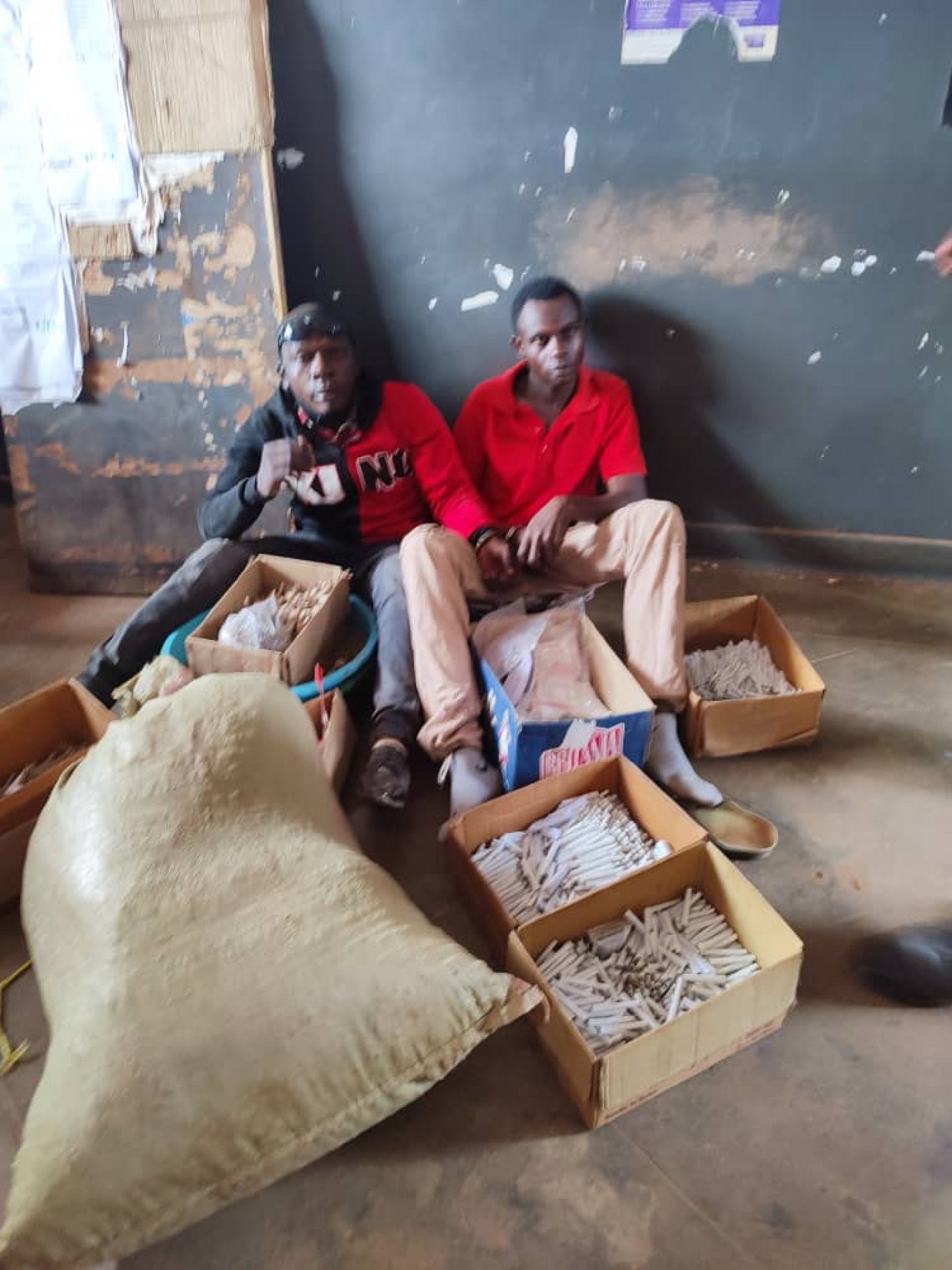 15 suspects have been arrested in a joint intelligence-led operation in the areas of Mulimira Zone and Kyebando carried out by the Kira Road territorial police and UPDF.

During the search at their premises, suspected narcotic substances were recovered.

Asp Luke Owoyesigyire Deputy PRO KMP says the aim of the operation is to crack down on thugs that have been terrorizing motorists along the Northern Bypass and promoters of crime in the area.

He adds that the operation is still ongoing and the suspects will be arraigned in courts of law tomorrow Monday.