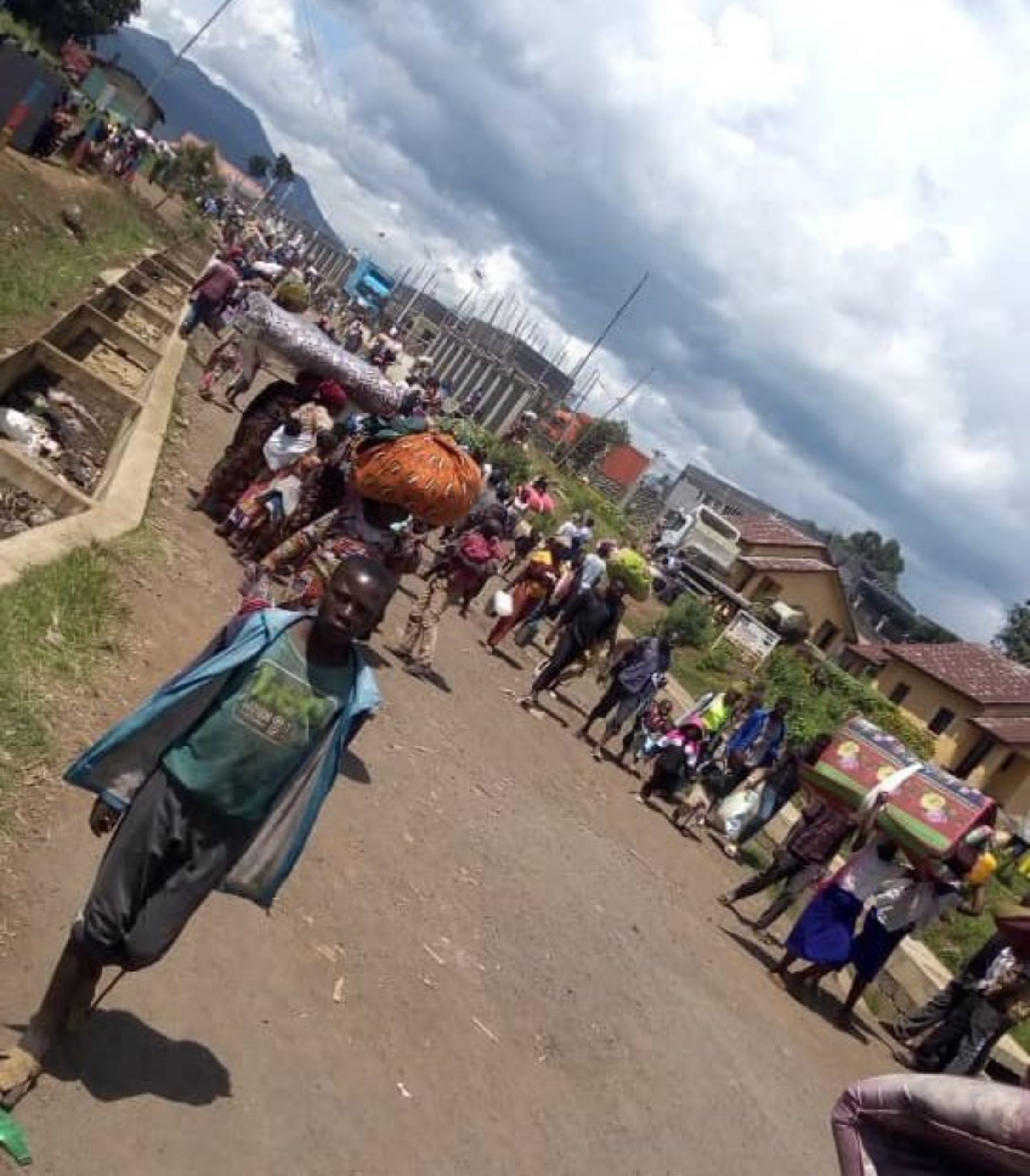 TheUgPost reporter at the border says the soldiers took refuge in Uganda following non-stop fighting on Sunday day and night.

This forced FARDC soldiers who were manning the border to abandon tanks and other kinds of weapons as they fled to Uganda.

After crossing over, the soldiers handed over all the guns to Ugandan security and were escorted to the nearby Uganda Peoples Defense Forces (UPDF) barracks in Kabaya, Bunagana.

“They have not crossed over to the Ugandan side, they just wanted the Congolese side and there is no fighting. Congolese nationals who had crossed to Uganda are allowed to cross back and pick their belongings without any issues with the M23,” our reporter says.

The M23 rebels fired in the air after capturing the border, as a sign of victory, taking over the main connection between Uganda-Rutshuru and Goma towns in Rutshuru territory.

Continue Reading
You may also like...
Related Topics:DRC, Featured