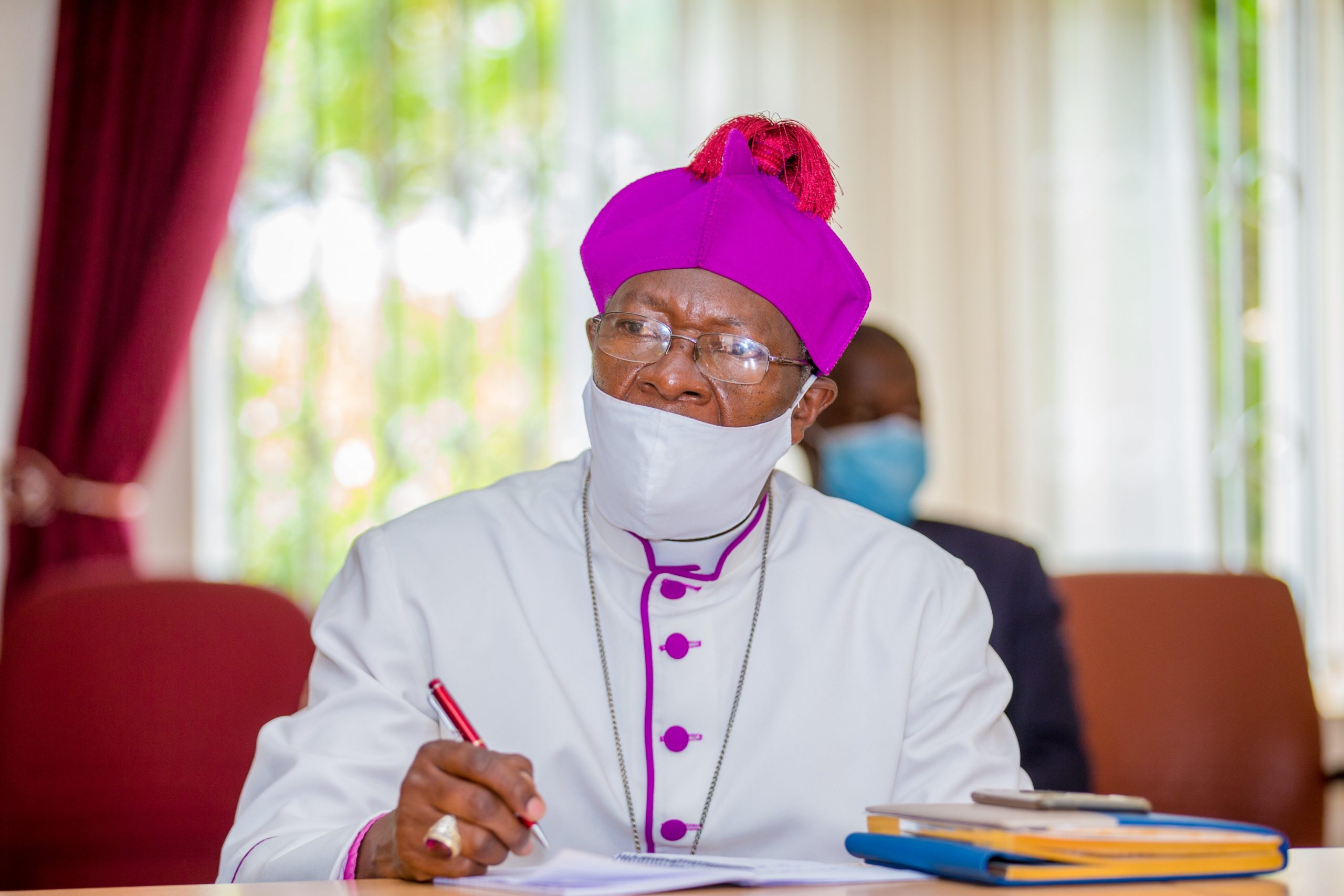 Corruption and nepotism are eating up Uganda like a cancer, the Bishop of Namirembe Diocese, Rt. Rev. Wilberforce Luwalira has said.

While preaching at the Nakiyanja Anglican Shrine, Namugongo during the Martyrs Day Service on Thursday, Luwalira said that Ugandans are called to be disciples of the nation by being bold and strong to fight different challenges like killings.

Uganda Martyrs Day is commemorated every year on 3rd June at both the Anglican and Catholic Shrines in commemoration of the 45 martyrs, a brave group of young men who died while defending their faith.

Today is the second time the event is celebrated virtually with only 200 guests as the country maintains restrictions on public gatherings as a result of the COVID-19 pandemic.

The sermon was delivered under the theme “The thief comes only to steal and kill and destroy; I came so that they would have life, and have it abundantly.” This is derived from the teaching of John 10:10.

Luwalira further appealed to Ugandans to emulate the martyrs who endured the pain as some of their body parts were bring ruthlessly amputated before being thrown into the fire.

“Remember the many people who could gather at these two martyrs sites on 3rd June while some would be very busy praying and studying the word of God, others would be here to make money while others would die in the process of celebrating the life and testimony of the martyrs and others would either be infected with the deadly HIV/Aids,” the Bishop said.

In his speech, the Archbishop of the Church of Uganda, the Most Rev. Stephen Kaziimba said that leaders in the country should be driven by the will of God and should work towards having a humane population.

He also appealed to the 11th Parliament to ensure that killings in the country are fully investigated and reports presented to the public as accountability.
President Yoweri Museveni was represented by Dr John Mitala the Head of Public Service as Chief Guest. Other guests include Speaker Jacob Oulanyah and several Members of Parliament.