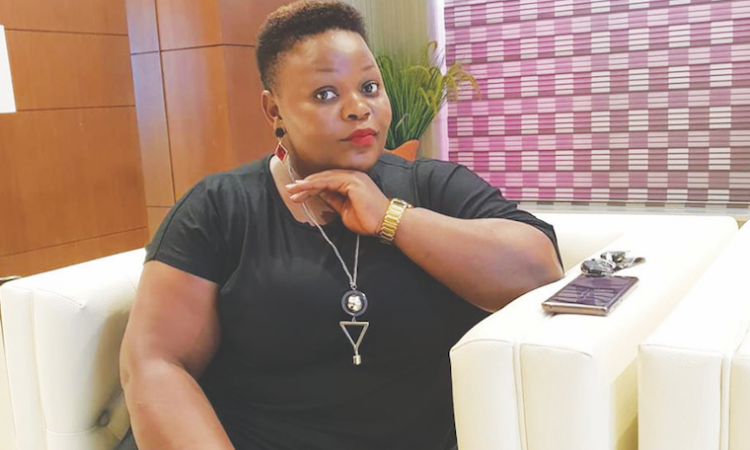 Presidential advisor and musician Catherine Kusasira has insisted that she is still contesting as a woman representative in the East African Parliament.

Kusasira revealed her interests at the beginning of year 2021.

According to Kusasira, it has been her dream to serve Ugandans especially women because they go through a lot and that’s the reason she is wants to contest in East African parliament.

“I have been a leader and it has always been my dream to represent my fellow women because we go through a lot. I am assuring you that I am still contesting and I hope President Museveni considers me.” Catherine Kusasira said.

Catherine Kusasira said she went back to school and acquired the needed qualifications so that she can achieve her dreams.

NRM Kusasira said she loves NUP supporters because they are all Ugandans and she hopes they also love her even when she supports the ruling party (NRM) and President Museveni.