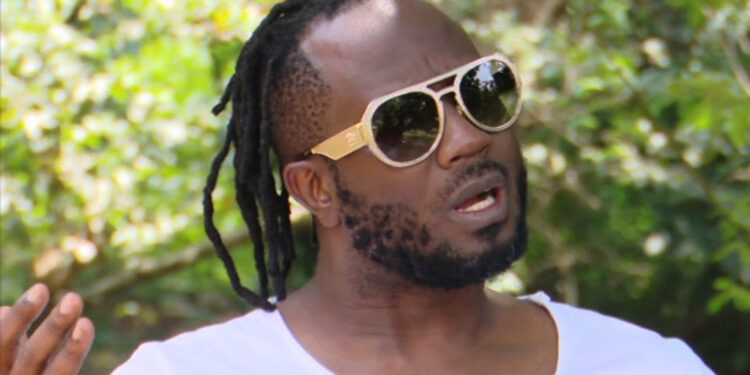 Singer Bebe Cool real name Moses Ssali has come out to defend himself against smoking shisha during the Ramadan period.

At the beginning of Ramadhan, Bebe Cool revealed that for the first time he is going to fast but a few days after making the statement he was spotted somewhere smoking.

According to Bebe Cool, smoking shisha is a good thing in Arabic countries and they smoke after fasting.

Bebe Cool said he is not like King Saha who smokes weed. He added that he will keep educating Ugandans on everything.

“Smoking Shisha is harmless since it is just a flavor. People should know shisha is from Arabic countries so smoking out during Ramadan is not a problem. On the other side I need privacy as a person,” Bebe Cool said

Continue Reading
You may also like...
Related Topics:Bebe cool, Featured