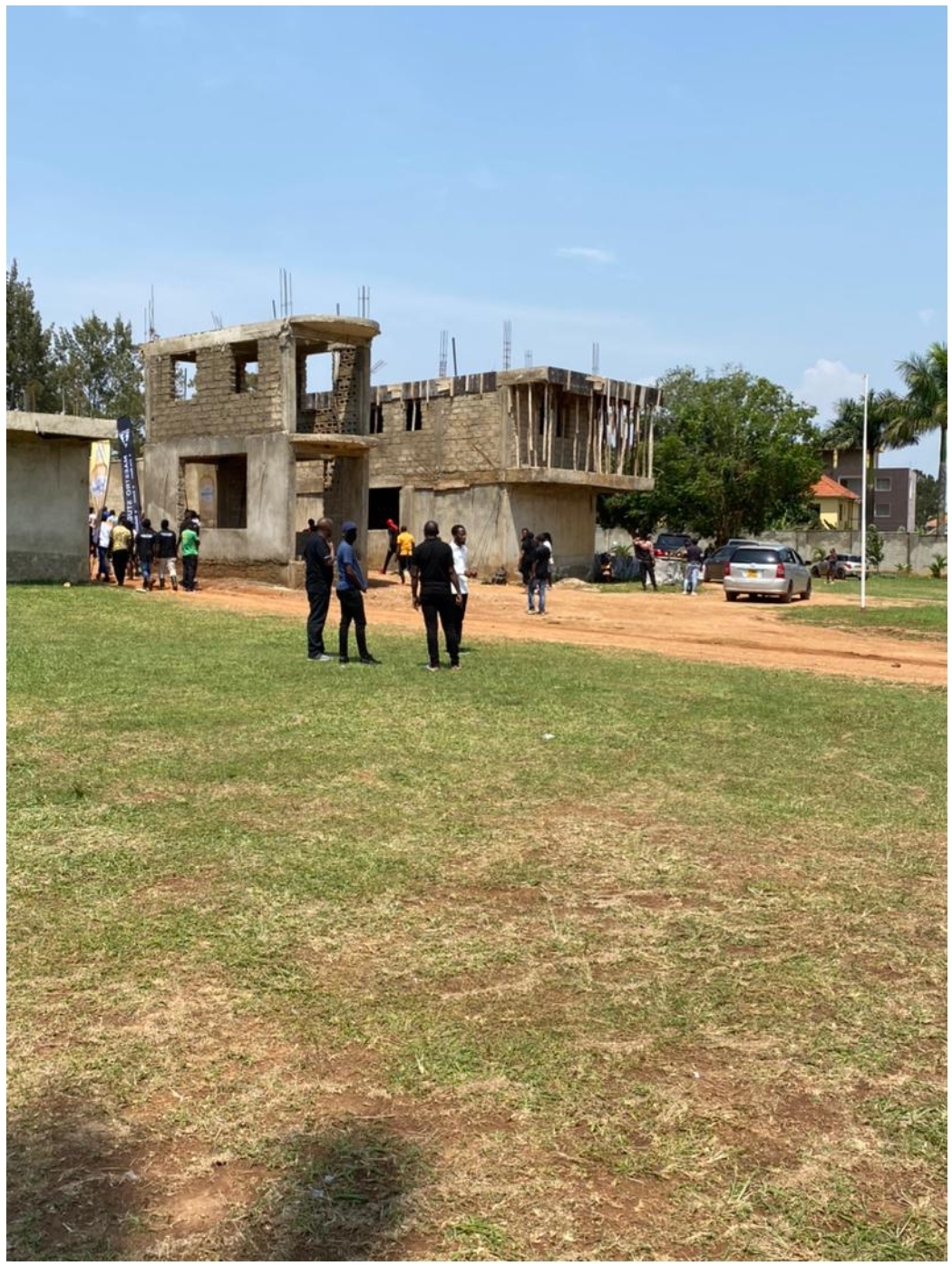 Police in Kampala Metropolitan Police South have canceled a concert at Dungu Resort that was slated for this Saturday evening.

The development follows failutrw by the organisers to meet basic security and safety standards.According to Asp Luke Owoyesigyire the PRO KMP, the organisers were given guidelines to follow, like having a traffic plan for the revellers, putting in place access control measures, liaising with the territorial police and informing them about the number of revellers they expect to attend, having an ambulance in place from a recognised hospital, putting in place measure of crowd control, and also obtaining clearance from the venue owner and local authorities.

However, they failed to meet the guidelines prompting police to stop the event to avoid incidents that can lead to accidents and safety breach.

“We advise anyone, who intends to attend the February 12 event at Dungu resort Munonyo, not to do so to avoid any inconveniences. All our territorial police commanders have been informed accordingly, to ensure no planned concerts are held in insecure environments.Any inconveniences that could have been caused are highly regretted,” says Owoyesigyire.

He noted that police only expects better coordination, cooperation and compliance with organisers of the events in future.

The venue is famous for hosting Nigerian artistes during the lockdown. The duo, Omah Lay and Tems together with her manager was arrested and held at Kitalya for ignoring the Covid 19 restrictions in December 2020.