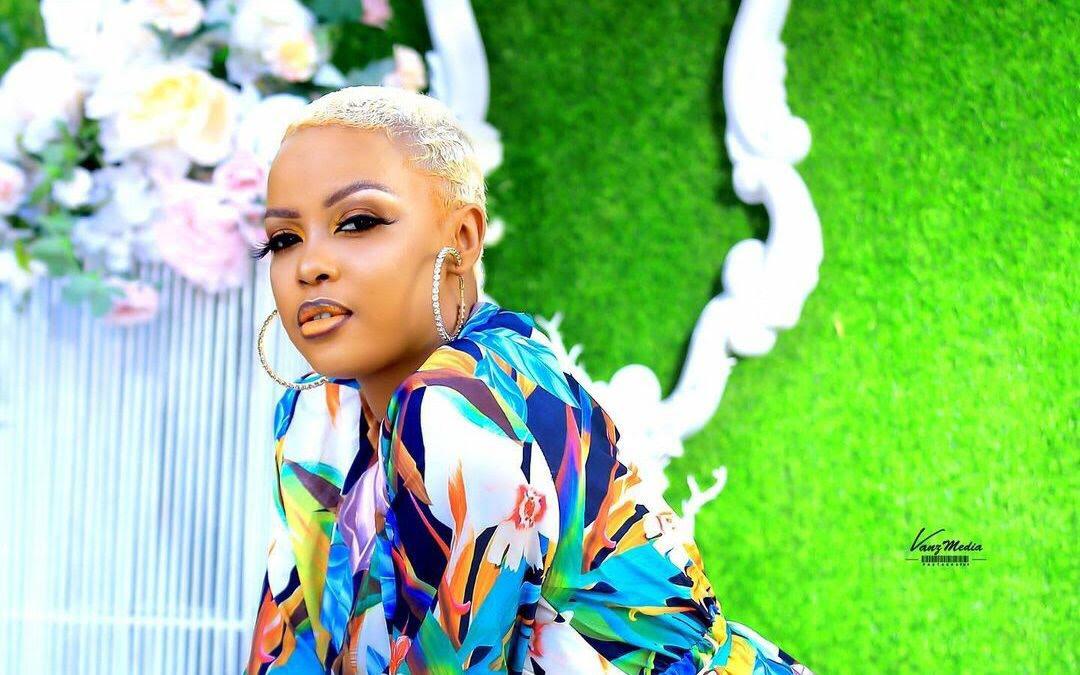 The world couldn’t have been better without celebrations and crediting the African lifestyle through beauty, unity, talent & heritage. Miss Pride of Africa UK is a pageant with purpose and great charitable cause. This clearly spells out the ut image goal of the pageant.

The goal is not to crown the most beautiful girls as a winner for the sake of it but to use her beauty to further meaningful courses. The Miss Pride Of Africa UK is a Beauty Pageant Fostered to Promote African Beauty, Unity, Talent, and Heritage in the United Kingdom. It’s set to groom the African youths into women leaders to impact their communities in Africa, United Kingdom and the world at large.

According to CEO Ms. Mariam Kintu aka The QueenMother, they aim to have all contestants take pride in their African descent, culture and also give back to communities back home and the world as large as they shade a positive light on Africa.

The pageant enables young African ladies in the UK to have a chance to shine a spotlight on Africa as a whole through charity work and female empowerment. The ladies are given the opportunity to inspire each other, look and feel beautiful inside out, tell thier own stories and more importantly built thier self esteem

The Pageant was founded in 2015 with an objective to enables young African Ladies in the United Kingdom to have a chance to shine a spotlight on Africa as a Whole as well as inspiring each other.

The sixth edition of Miss Pride of Africa Uk will be happening again this year on December 26th at Royal Regency. Since tits about women empowerment, revelers are going to be entertained by Uganda’s diva also known as Uganda property Nina Roz alongside other acts within UK.

After the event, the Charitable Beauty Pageant makes a further progress with help to the winner’s charity campaign as an African ambassador. For the years it has happened, the pageant has given back to different communities in different African communities like Ghana, Uganda, Nigeria, Zimbabwe, Sierra Leone, Kenya, and Guinea Conakry and in the UK through their ambassadors with a mission is to groom the African youths into future empowered women to impact the African communities in Africa, United Kingdom and the world at large.

Miss Pride of Africa UK also looks at having the ability of creating opportunities for young ladies aged 17-35 of African descent to raise awareness on African culture and history.