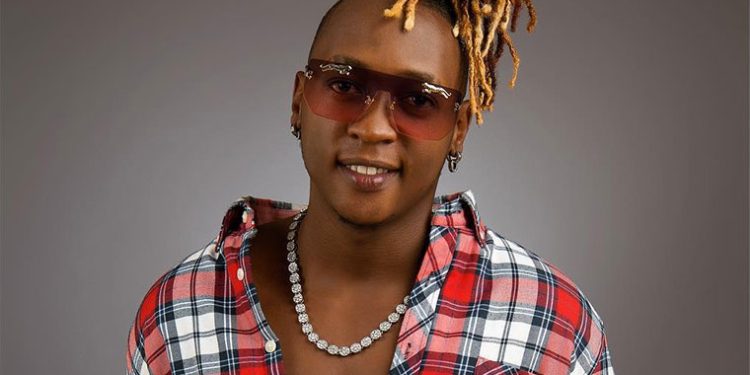 The headliner for the New Year’s Eve performances at La Rooftop in Mbarara will be dancehall artist Beenie Gunter.

He will be performing all his popular songs including ‘Olina Work’, ‘No fear’, ‘Pon Mi’, ‘No Offense’ and ‘No Regular’ among others.

However, the party will also feature a live band performance and Mc Esco as the evening’s entertainment.

Deejays Baby Love, Pito, Sky, and Alberto 43 will be mixing the jams as Mcs Kacheche and Rachael will be on the mic. To sum it all up, there will be a massive fireworks display at exactly midnight.