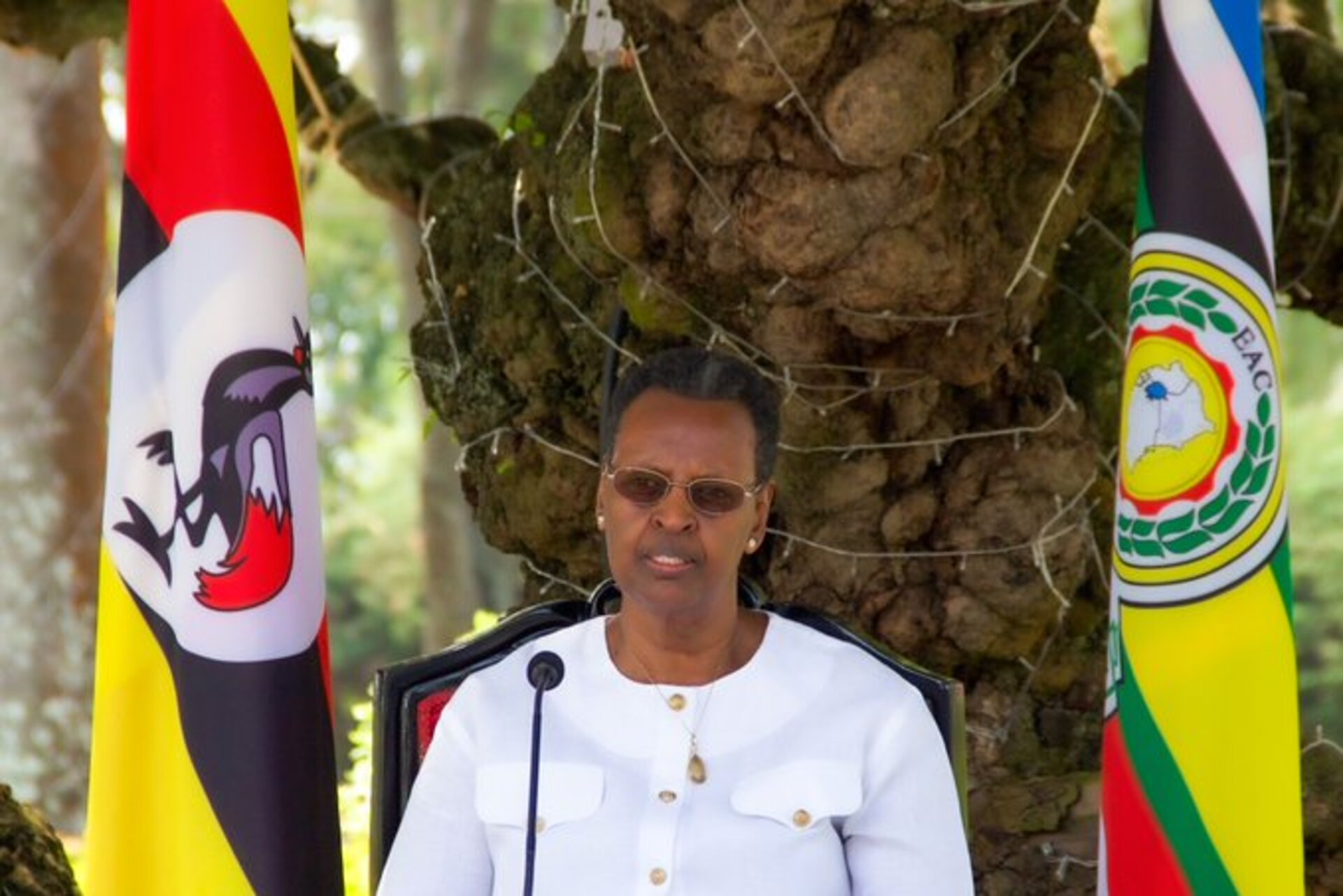 The ministry of education and sports has warned schools that have hiked school fees to withdraw the new circulars and return to the original fees.

The warning was sounded by Dr. Moriku Kaducu the Minister of State for Education and Sports (Primary Education) on Friday morning.

“All private schools and most especially the government non-USE schools that have hiked school fees should withdraw the circulars they sent to parents and send the right circulars indicating the right amount of fees other than that, we are coming for you” Dr. Kaducu warned.

The Minister of Education and Sports, also First lady Janet Kataha Museveni in a national address on Friday also noted that guidance on fees compliance is that parents should not be asked to pay higher school fees than what they were paying before school closure.

Minister Kataha says the issue of school fees has been coming up over the years and needs to be resolved once and for all. She reiterated that he Ministry is against arbitrary increment of school charges.

“Learners of the Senior two class of 2020 who had fully paid up school fees, should not pay first term fees when they report in their former schools for the academic year that starts on 10th January 2022. The s.2 learned who had not completed paying fees when the schools closed on 7th June 2021 should complete only the balance of the school fees which they had not yet finished when they report back to their former schools for S.3 in January 2022” she further guided.

The Minister further noted that schools should engage with parents or guardians to adopt flexible fees payment and allow payment in installments as parents are having money problems because many of them have not been earning the income they used to earn.

She also noted that in December, she issued guidelines indicating that education institutions shall not increase fees from what was charged for first term 2020. However, Minister Kataha says she is disappointed that both public and private schools have issued circulars to parents indicating blanket additional fees for S.3 and increment of fees for other classes.

“We have also received reports that some schools are asking parents to pay for COVID19 tests or present negative results for their children’s Covid19 tests before the children are allowed into schools. We think that this is likely to increase the cost of education in many families that are already financially constrained by effects of COVID19” said Minister Kataha.

She therefore noted that the guidance issued by Ministry of Education on school fees should be adhered to by all schools, the managers of schools should put on hold for a while, major infrastructure developments that are funded from parents’ contributions, a negative COVID19 test result should not be a precondition for allowing learners into schools, especially those under the age of 18.

“Therefore, schools should desist from charging for COVID19 tests or requiring that learners present negative results of COVID19 before they are allowed in school. This is not just being difficult, but sometimes these requirements are used as an excuse to make parents pay. So, we think that instead, schools shall effectively implement the COVID19 standard operating procedures for education institutions” she added.

The minister guided that if children are not well, schools should take them to nearby health centers and get them tested instead of asking for results and vaccination cards which will not be of any help. She however says that schools should ensure that learners who are 18 years and above are vaccinated.