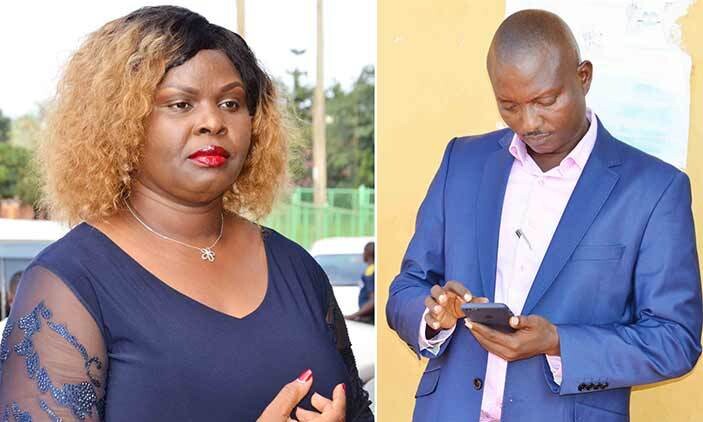 The High Court in Kampala has set this Friday of October 15, 2021, as the date for the hearing of the divorce case between Pastor Aloysius Bugingo of House of Prayer Ministries International and his wife Teddy Naluswa Bugingo.

Justice Dr. Joseph Murangira of the Family Division at the High Court announced the hearing date after a mediation process between the parties failed.

“Take notice that the hearing of the suit has been fixed for October 15 at 9 o’clock in the forenoon or soon thereafter as the case can be heard. If no appearance is made by yourself or your pleader, or someone for you, the case will be heard and decided in your absence,” reads in part the hearing notice.

Bugingo, the founder of  House of Prayer Ministries, is seeking to divorce his wife Naluswa, citing irreconcilable differences in their marriage.

Bishop Joshua Lwere who is the general overseer of the National Fellowship of the Born-Again of the Pentecostal Churches of Uganda had been chosen to mediate between the two parties but Bugingo rejected the proposal accusing the former of being biased.

In 2019, Bugingo filed a divorce case at Kajjansi Chief Magistrates’ Court against his wife and sought for dissolution of their marriage.
Bugingo accused Naluswa of being disrespectful to him.

In her response to the divorce case, Naluswa maintains that she has never been disrespectful to Bugingo since they walked down the aisle many years ago.

She argues that she still has faith in their marriage, and that is why she considers it valid. The couple got married at Victory Christian Centre Ndeeba, in Kampala, on  December 20, 2003.