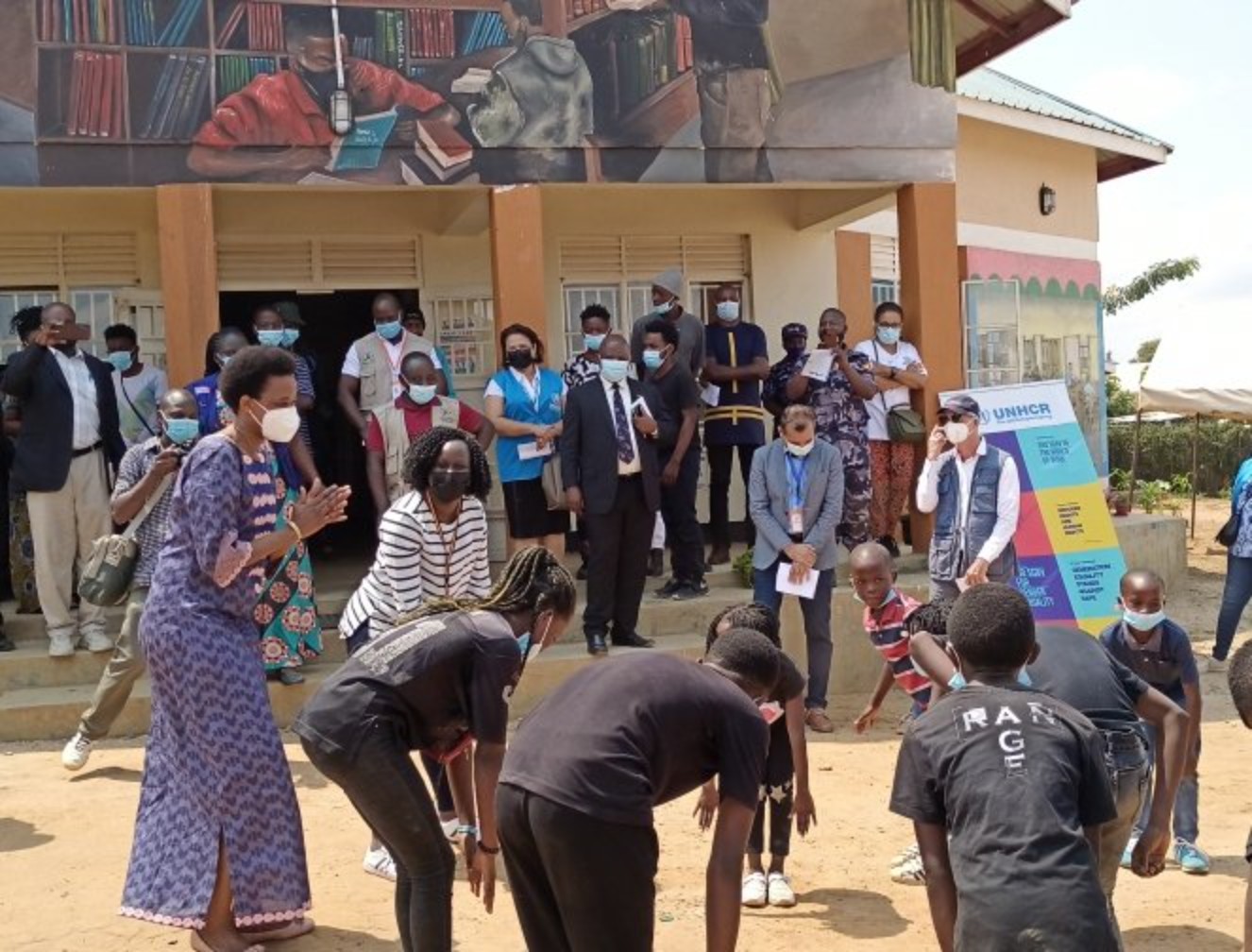 2,300 Burundi refugees are set to be voluntarily repatriated to their country from Nakivale resettlement Camp in Isingiro District, in an ongoing exercise.

The Government of Uganda represented by the State for Relief, Disaster Preparedness and Refugees in the Office of Prime Minister, Esther Davinia Anyakun with support from the United Nations High Commission for Refugees-UNHCR officially flagged off the repatriation of 350 refugees on Sunday, joining another batch of 256 Burundian nationals who left last week and another batch of 231 that left last year.

Minister Anyakun while flagging off the repatriation said that Voluntary repatriation is the best-case scenario for people who left their homes or country in search of peace, safety, and security.

Adding that to ensure peace, safety, and security to the refugees in the host communities, the Government has initiated the Development Response to Displacement Impact Project-DRDIP, which aims at improving their livelihoods.

The project has helped the Burundi refugees to acquire skills in carpentry, bricklaying, metal fabrication, and tailoring among others that will help them to rebuild their lives back home.
According to Godfrey Byaruhanga the Senior Field Coordinator department of refugees, the  COVID-19 pandemic outbreak forced countries to close their borders, delaying the repatriation that should have taken place last year.

He, however, says that Uganda engaged the Tanzanian government, which allowed the refugees to travel by road after relaxing the COVID-19 restrictions.

Uganda is home to about 51,000 Burundian refugees. At least 40,535 of these are in the Nakivale refugee resettlement camp, which hosts 145,227 refugees.