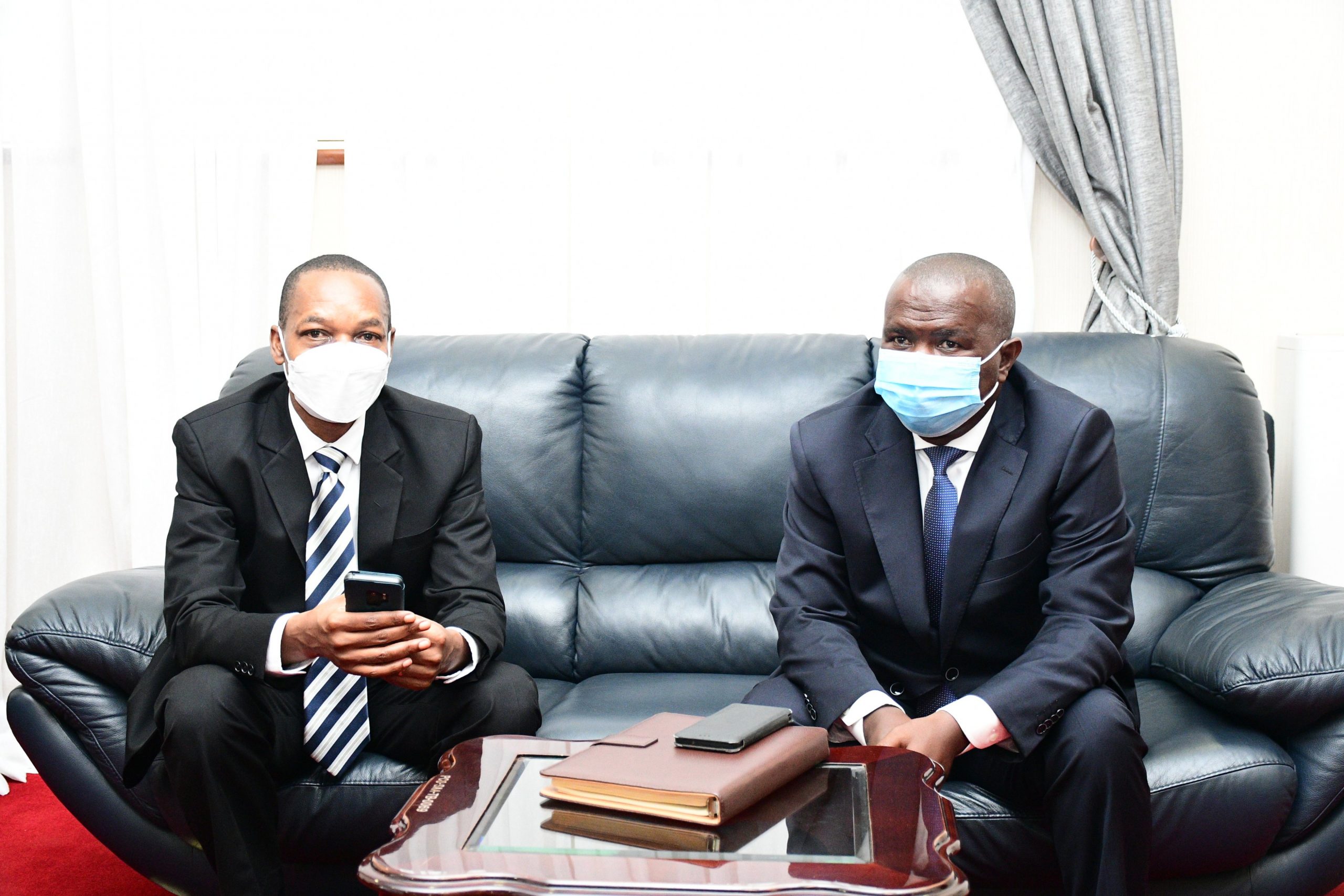 The Appointment’s Committee of Parliament has approved all seven judges recently appointed by President Yoweri Museveni to the Appellant and High Courts.

The judges appeared before the committee chaired by Deputy Speaker Anita Among.
Their approval brings to 15 and 57, the total of Court of Appeal judges and High Court judges respectively.

The nominees were approved because they did not have a bad track record.

Meanwhile, some committee members including the leader of Opposition Mathias Mpuuga and Bugiri Municipality MP Asuman Basalirwa who were Nakachwa’s students excused themselves from the proceeding due to a conflict of interest.