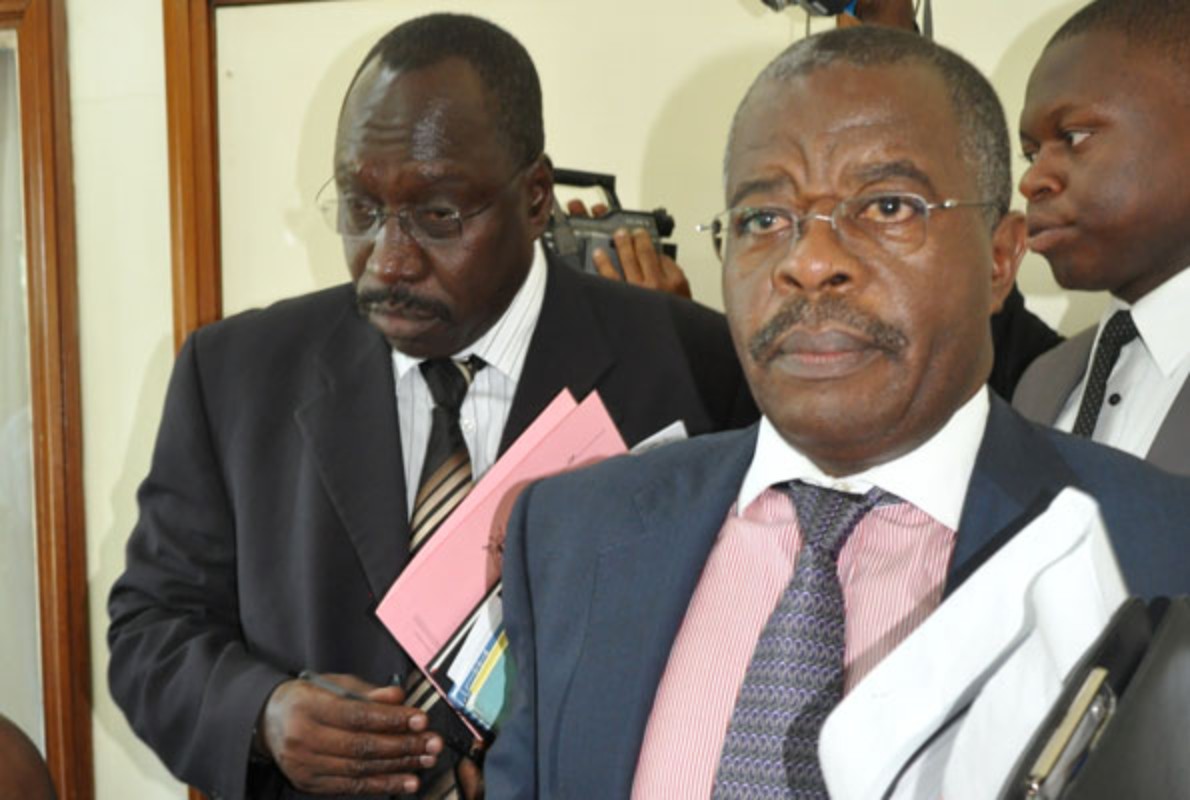 Those appointed to the appellant court are Jinja Resident Judge, Eva Luswata Kawuma and Deputy Solicitor General, Christopher Gashirabake, who has been implicated in a sex scandal. A former Senior State Attorney, Samantha Mwesigye dragged Gashirabake to Court for allegedly sexually harassing her, and causing her dismissal from duty when she turned down his sexual advances. The president submitted the names of the appointees to the Speaker of Parliament, Jacob Oulanyah for vetting and approval.

“In exercise of the powers vested in the President by Article 142(1) of the 1995 constitution. I have, acting on the advice of the Judicial Service Commission, appointed persons listed below as Justices of Appeal and Judges of the High Court, respectively”, the residents August 13th, 2021 letter reads.

Approval of the appointees by Parliament will bring to 57, the number of High court justices and 15, the number of Court of Appeal judges. Meanwhile, Museveni has also appointed Flavia Nabakooza, Mary Kaitesi Kisaakye and Rosemary Bareebe as full Registrars.

The trio has been working as Deputy Registrars.