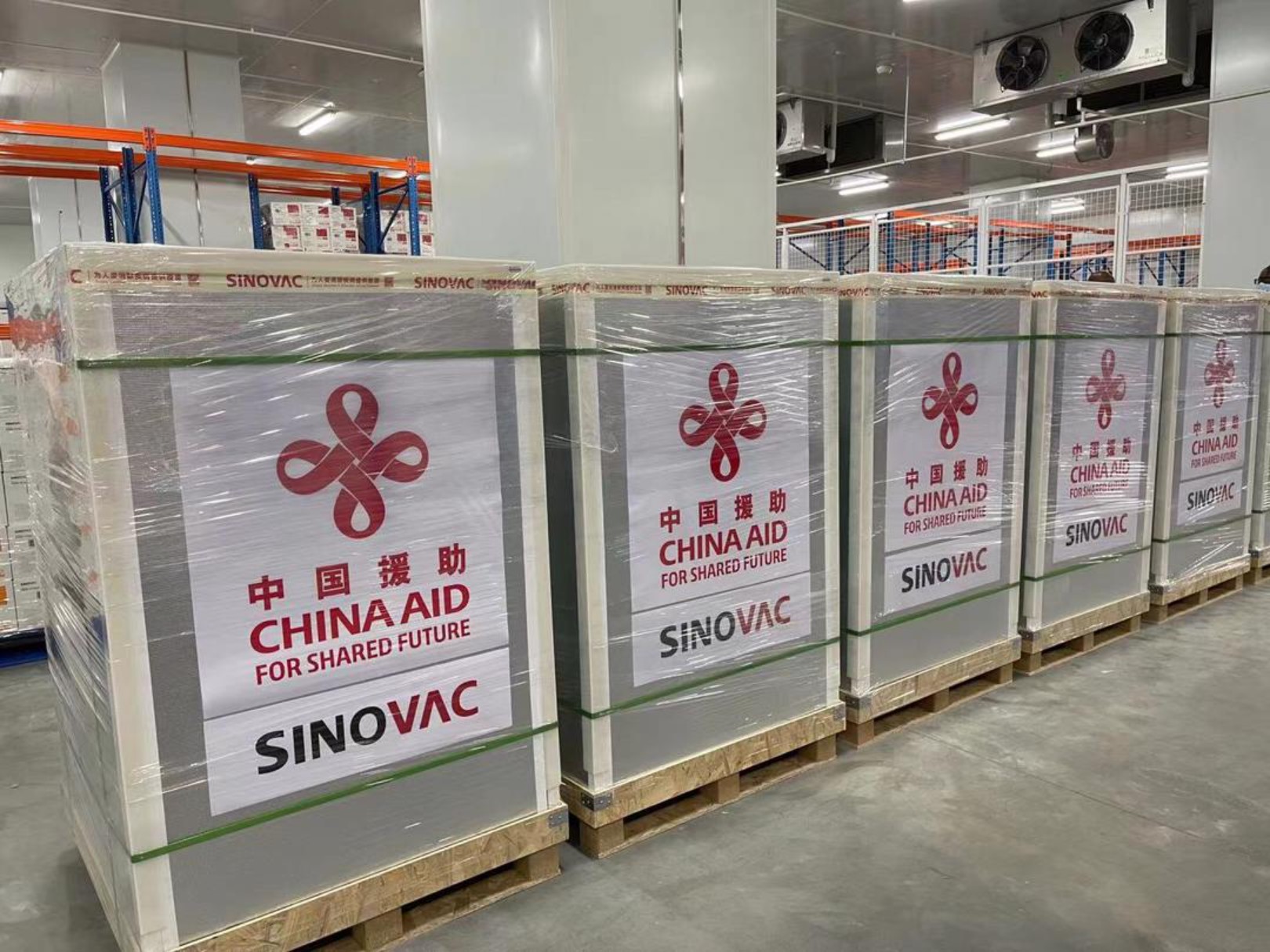 A total of 1,157, 251 Ugandans have received doses of the AstraZeneca vaccine, the Ministry of Health has revealed.

The development comes at a time when the Ministry has launched another vaccination exercise across the country, after months of waiting.

The Ministry initially received 864,000 doses through the COVAX facility and an additional 100,000 from the Indian Government in March this year. Later in June the Ministry received 175,200 doses of AstraZeneca from the French government.

Emmanuel Ainebyoona Health Ministry spokesperson says they resumed the COVID-19 Vaccination this week after receiving 286,000 doses of AstraZeneca   vaccines on 30th of July from the Norwegian government through the doses sharing agreement of the COVAX facility and another 300,000 does of the Sinovac vaccine from the Chinese government on 31st of the same month.

He says they expect some groups of people to reach out to the nearest vaccination centres during the ongoing vaccination exercise.

The groups include; individuals who are due for the second dose, having made 12 weeks after their first dose, health workers, Teachers, elderly who are 50 years and above, security personnel and those with underlying health conditions who are above 18 years of age.

He added that the Ministry of health will be communicating in due course when it intends to rollout the administration of the over 300,000 doses of the Sinovac.

As of 2nd August 2021 based on the Ministry of Health vaccination data, 230,739 persons were due for the second dose, having reached their 12th weekafter the first jab. While those who have not yet made 12 weeks have been told to patiently wait for their time.

The Ministry expects additional doses of the AstraZeneca and Johnson and Johnson vaccines before end of August and early September.

We shall confirm the details of the consignments in due course. We hope that the vaccination exercise will be open to the rest of the targeted 22 million of population in due course as and when more vaccines are received into the country” Ainebyoona said.

Meanwhile an online Vaccination Certificate portal has been created by the Ministry of Health to enable fully vaccinated persons to easily access their certificates.

The self-service e-portal enables an individual to download their certificate from the system two weeks after receiving their 2nd dose.