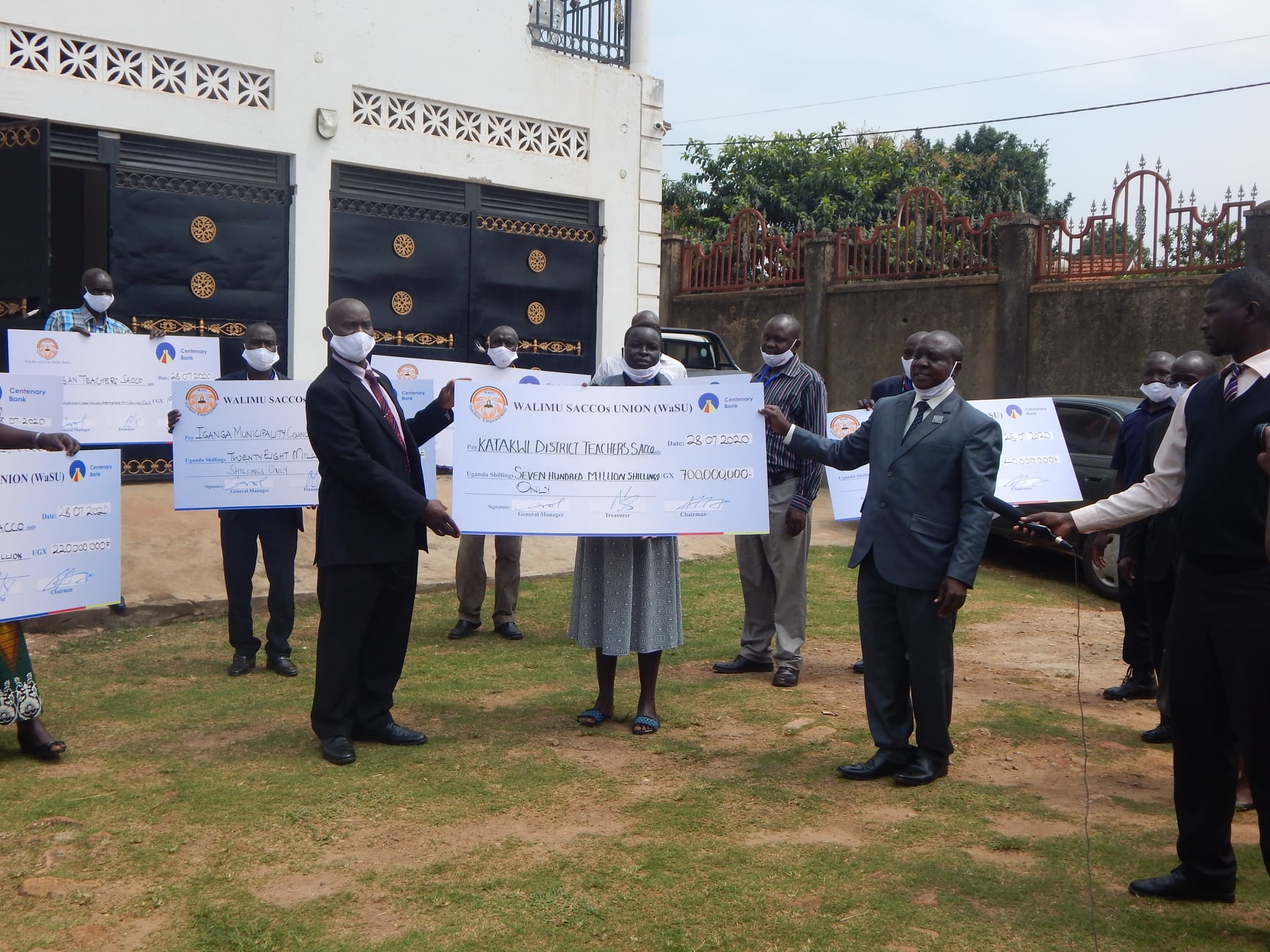 More than 70 teachers accused of swindling money released by the government for teachers’ Savings and Credit Cooperation Organizations- Saccos are in trouble following a search mounted by the Criminal investigations Directorate to hunt them down.

President Yoweri Museveni pledged to provide Shillings 25billion to support their Sacco’s across the country, in an effort to boost the welfare of teachers following numerous strikes over poor pay. Shilling 2billion was a personal donation from the President, while he directed the Finance Ministry to release Shillings 20billion.

The Education and Sports Minister, Janet Museveni, told the country in October last year, that the government had finally released the money. Government asked teachers to enroll in existing Saccos or form new ones to access the money that that would be channeled through Microfinance Support Center.

The Criminal Investigations Directorate has now established that more than 100 Saccos benefited from the money. According to Charles Twine, the CID Spokesperson, they have so far established that 42 Saccos did not deliver the money to the beneficiaries as it was shared by the leaders.

Twiine says that they have so far arrested two suspects in Iganga and charged them with embezzlement.

CID has sent detectives from the economic crime desk to gather relevant documents from the affected Saccos and ensure all the culprits are apprehended. Some Sacco officials even asked teachers to pay a membership fee, which was never refunded.

CID has reportedly recorded more than 20 complaints from affected teachers.