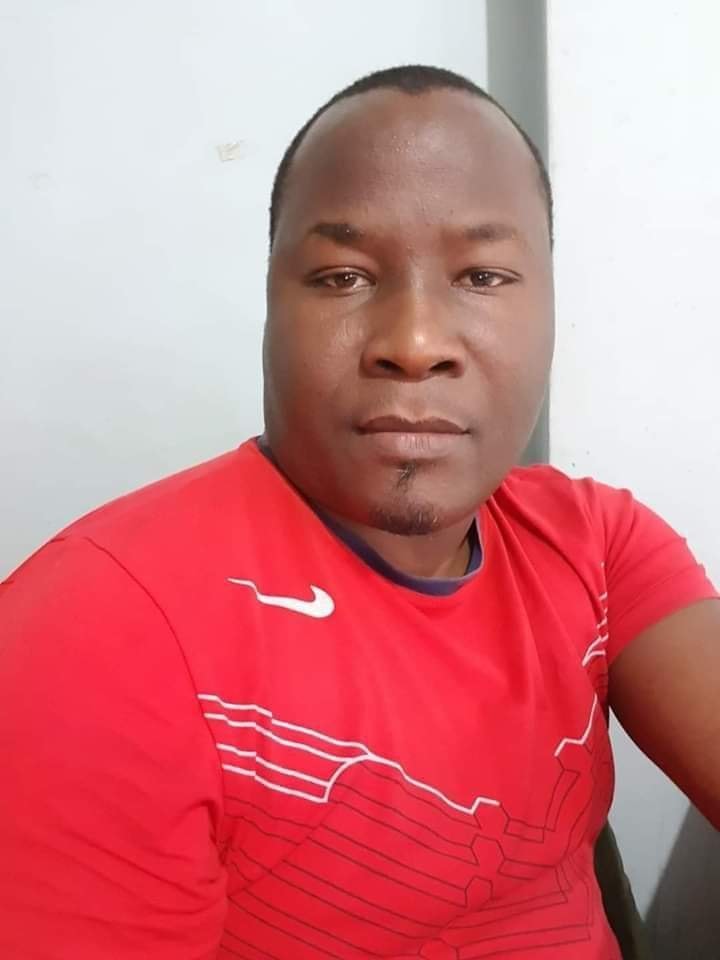 Following the arrest and deportation of critical blogger Fred Lumbuye, opposition National Unity Platform leadership came out strongly to condemn the arrest of this blogger. Hon Kyagulanyi condemned the arrest while Parliament commissioner Zaake Francis reportedly travelled to Turkey to secure his possible release among many other actions by the NUP leadership.

Lumbuye has been identifying with, advocating for, championing, campaigning for and promoting the National Unity Platform. Some pundits have alleged that Lumbuye has not only been a golden egg to Hon Kyagulanyi but also one of his blue eyed boys and influential figures to the NUP principal.

I know this is a controversial discussion for an opposition activist like me to engage in, but it is important because both the government and opposition ought to be held liable for their actions since they form the political leadership of our country.

If opposition parties can’t be held accountable before taking power, how sure can the country be that when they capture power they will be any different? As the African saying goes that an egg that will hatch into a cock can be seen early enough, so is a political formation that will transform the country!

Fred Lumbuye through his YouTube channel has on several occasions uttered statements bashing and abusing people from western Uganda calling them banyarwanda to the extent of inciting the public to destroy and burn their properties.

Lumbuye has persistently fought all opposition leaders who are not from Buganda claiming that they work for Museveni including his long time challenger Dr Kizza Besigye, NUP secretary General Lewis Lubongoya among others even without evidence.

Lumbuye has been running a hate campaign targeting westerners and Buganda Kingdom leadership and he spoke with authority and confidence even whenever he was lying.

What Lumbuye could not accept is that there are majority of Ugandans from western region including Kiruhura district who don’t even know that government exists, who wake up to their gardens to make ends meet, who struggle to put food on their table, who are jobless despite being educated, who have never got any scalarship from government etc.

Him and his followers forget that although there is sectarianism in our country, we have people from western region who have risen purely on merit to attain positions they occupy both in public or private sector.

In doing all this and running such a hate campaign against westerners, Lumbuye claimed to speak for National Unity Platform and People Power movement, and the country did not see any the NUP leadership condemning him .

They did not condemn Lumbuye yet he claimed to speak for them, while donning their attires during his addresses. They neither advised him to reform nor distanced themselves from his utterances and hate campaign, so by coming out to defend him when he was arrested and deported speaks volumes of how they not only enjoyed but also covertly supported his hate campaign.

In doing this NUP has clearly sent a message to Ugandans that Lumbuye was their ambassador, that he was speaking their mind, that Lumbuye was conveying a message which NUP leaders could not convey locally but wanted it delivered.

Whereas we oppose this government, it is important that we do so with facts, within the law and also cognizant of the national interests of our country.

Where as there is injustice in Uganda, whereas we have a corrupt system, whereas many Ugandans have lost lives at the hands of an oppressive regime, whereas there is sectarianism etc the perpetrators of this impunity do not do so on behalf of or for their tribe. They do it on their own and for their own reasons.

We should all join the struggle for change, not a mere change but a qualitative change where all Ugandans can live dignified lives irespective of the tribe, religion or gender.

Lumbuye’s actions of hate were neither good for the Baganda he purported to fight for, nor for the NUP nor even for the change seeking Ugandans.

They were only aimed at creating divisionism among opposition and the country, discrediting opposition as violent angry people and sowing seeds of hate. When Rwanda was hit by genocide, both the tutsi and hutu were victims, running a hate campaign against a specific tribe can boomerang, it’s like hitting a snake lying in your eggs, you could kill the snake but as well lose the eggs!

All we should ask for is that Lumbuye gets a fair treatment and hearing by the judicial system in Uganda, but we should also strongly condemn his politics!

The author is a concerned Ugandan

Supporting Creative Arts should be a matter of policy, not handouts!
The Rationale for re-opening of schools by Hon Roland Ndyomugyenyi
Advertisement