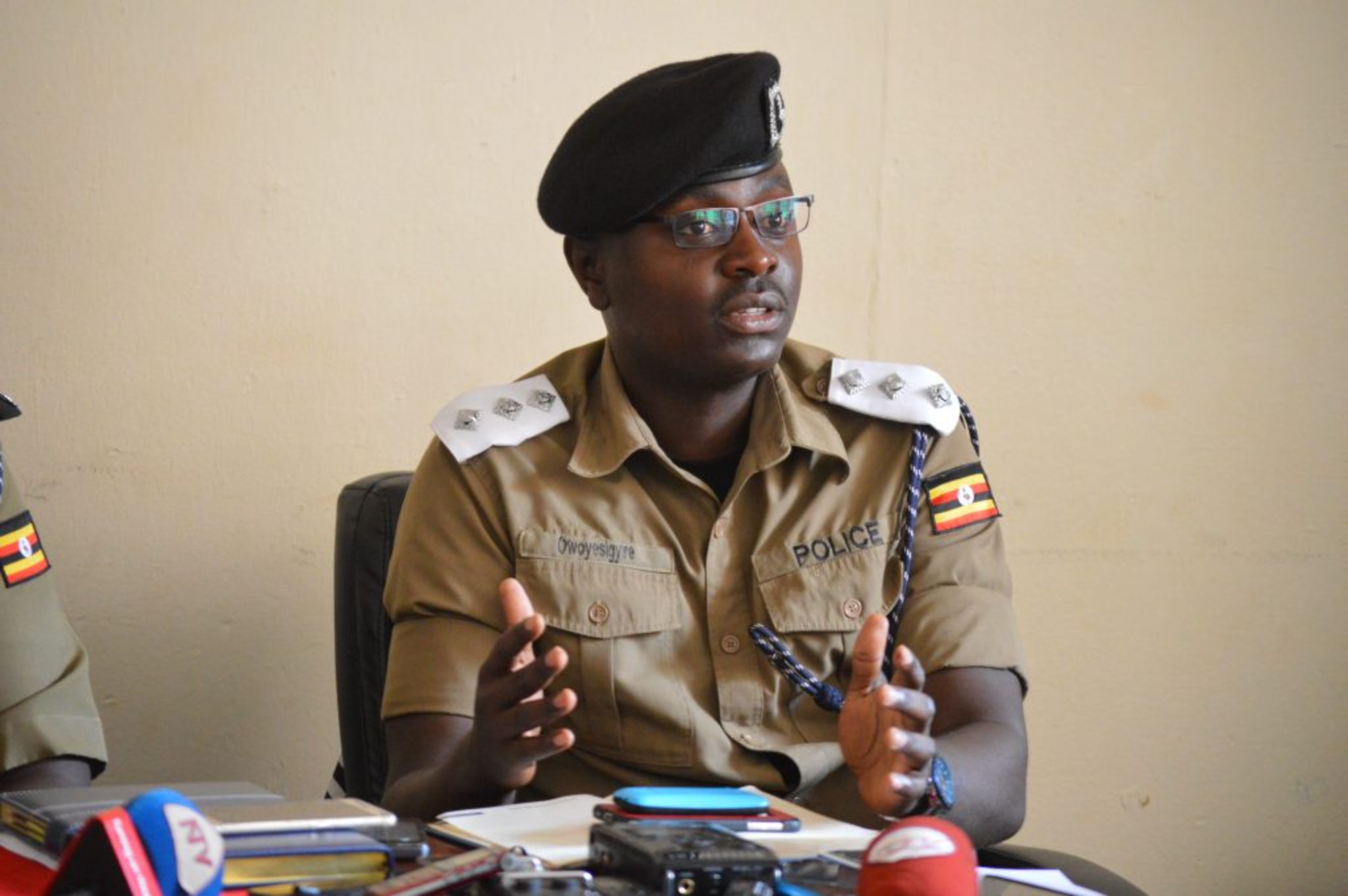 Over 200 suspects have been arrested from the areas of Mukono, Jinja road, Kira Road and Kira Police Divisions following operations against those flouting curfew Wednesday night, conducted by police at Kampala Metropolitan East conducted.

Asp Luke Owoyesigyire, the PRO Kampala Metropolitan police says all suspects are currently detained at these different police divisions on allegations of doing negligent acts likely to spread an infectious disease.  Some of the suspects were found in bars (bufunda) in nooks, saunas and other were moving past curfew time.

They are most likely to be arraigned in courts of law today as soon as investigations are done.