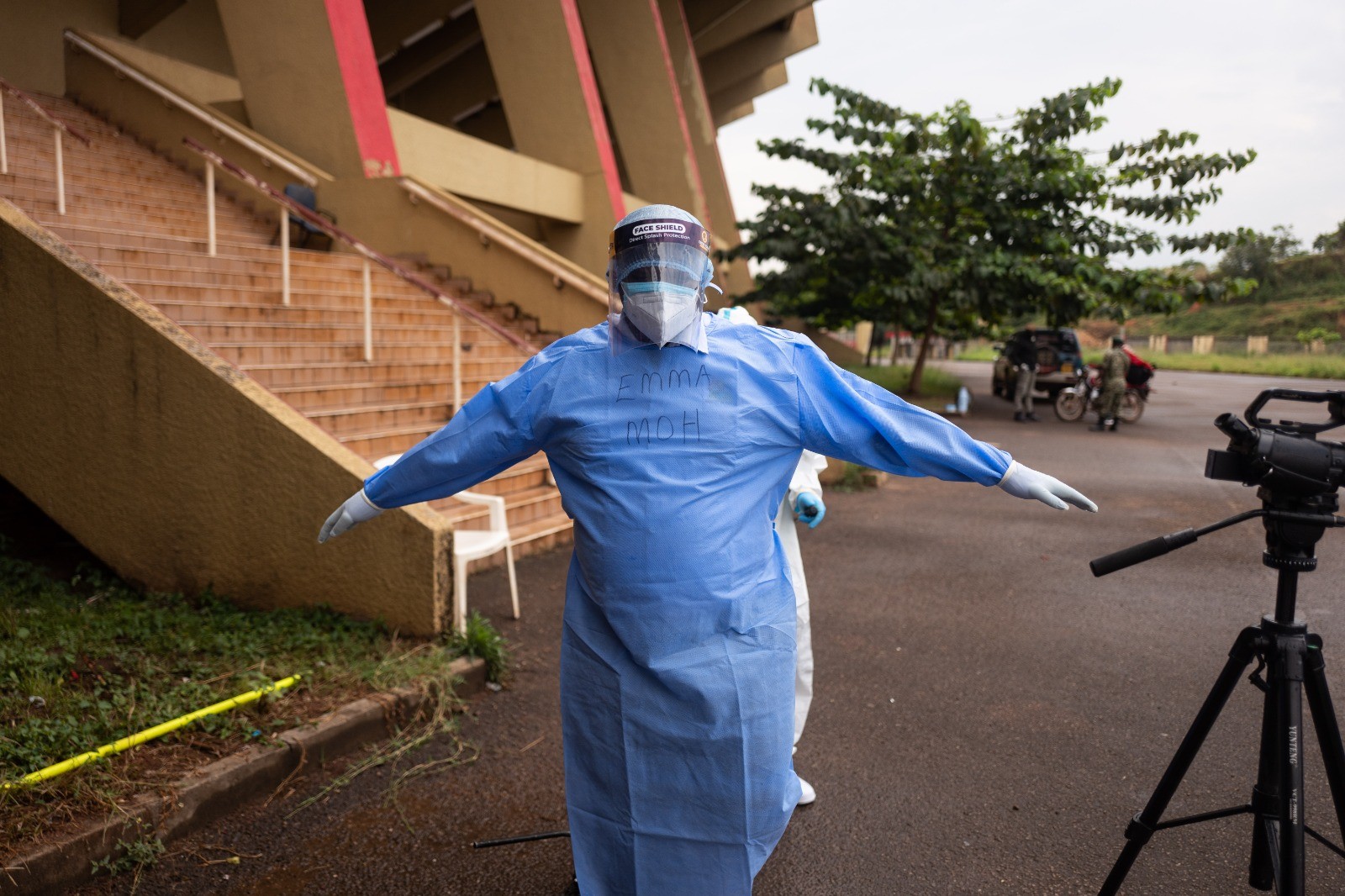 Ministry of Health has revealed that Ambulances were deployed to Mbale subregion and not Mbale Regional Referral Hospital as assumed by Members of Parliament on the COVID-19 task force in Eastern Uganda.

On Tuesday, the Parliamentary COVID-19 Taskforce assessing the COVID-19 responses by the government claimed that the number of ambulances delivered to the facility by the Health Ministry was 8.

However, the Hospital Director, Dr. Emmanuel Tugaineyo informed the legislators led by Dr. Patrick Mutono, the Butebo County Member of Parliament that they were struggling to manage COVID-19 cases in the entire region with only two ambulances.

Dr. Patrick Mutono insisted that the Ministry of Health had informed them that they delivered 8 ambulances to Mbale Regional Referral Hospital to support the management of COVID-19 cases.

But, Dr. Tugaineyo argued that they only have two ambulances, which they are finding hard to manage due to lack of fuel. Dr. Mutono tasked the hospital management to establish where the six other ambulances meant for the hospital are.

Now, Ainebyoona Emmanuel the PRO ministry of health says the ambulances were deployed to the entire Mbale Subresgion, but not to be based at the hospital.

“Each ambulance, is deployed as and when need arises” he explained.

He added that each ambulance is deployed with a fuel card and the hospital should not struggle with fueling the two ambulances.

Ainebyoona also says the ministry sent Shillings 272million to referral hospitals for patients’ care and not to fuel ambulances as alleged by the MPs.