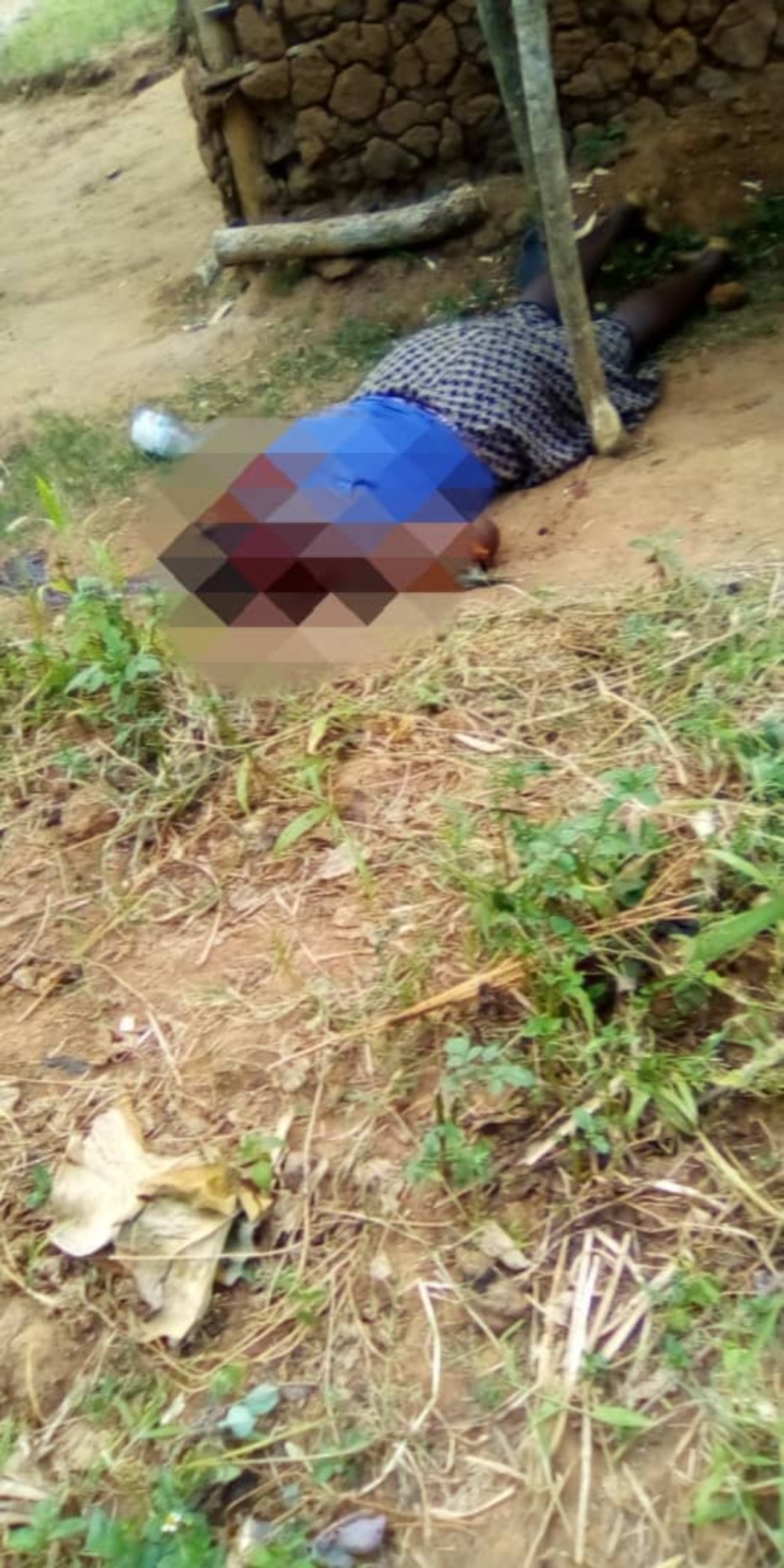 The police in Mbarara are holding a 37 year old man who handed himself in, after killing his ex-wife on Thursday.

The suspect is Edson Mwebaze, a resident of Kyantamba village in Bubaare sub-county. Mwabaze handed himself to Bubaare Police station at 7 pm last evening after failing to take his own life as well. He had earlier on used a panga to kill his estranged wife Judith Arinaitwe, 35, a resident of Kifufu village in Mbarara District.

Samson Kasasira the Rwizi Region Police Spokesperson says Arinaitwe bled to death after the attack. Her body was found with multiple cuts on her head and arms. The murder weapon (panga) was recovered and exhibited.

The couple separated in February 2021 after misunderstandings resulting from domestic violence. The suspect also told the police that he was aggrieved when the wife left him for another man, yet she had also stolen their working capital of 350,000 Shillings, merchandise and property generated during their five-year marriage.

Kasasira says the suspect was transferred to custody at Central Police Station Mbarara for prosecution while Arinaitwe’s body was conveyed to Mbarara regional referral hospital mortuary for postmortem.