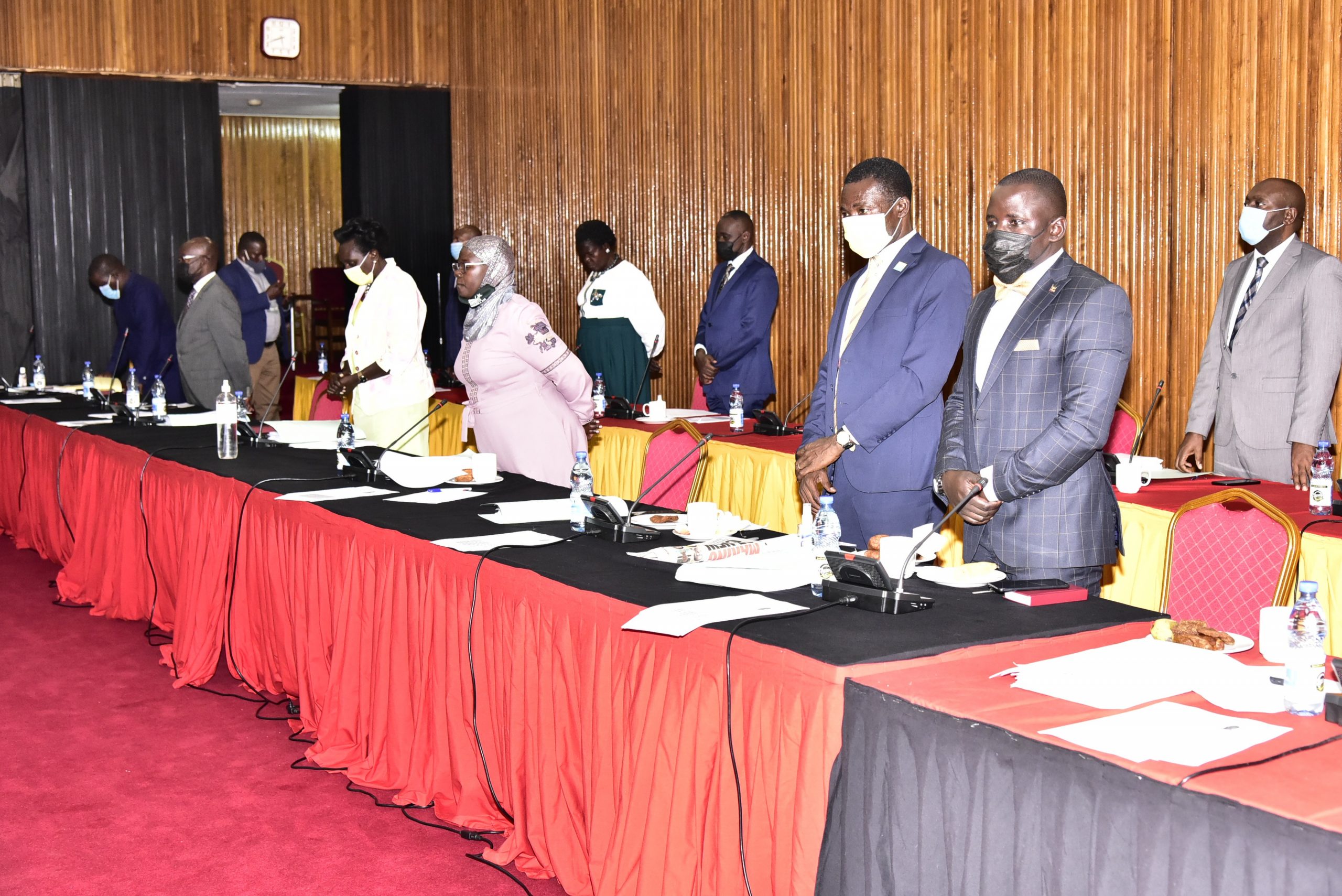 Chances for Alice Kaboyo’s appointment as Minister of State in the Office of the Prime Minister for Luwero Triangle-Rwenzori Region to stand have become slim after the Parliament Appointments Committee declined to approve.
A former State House aide, Kaboyo is among several ministers that President Yoweri Kaguta Museveni appointed to serve in cabinet on 8th June.

However, before these are sworn in, the Constitution mandates parliament through its Appointments Committee to scrutinize the appointed persons by the President into public offices.

While appearing before the committee chaired by Deputy Speaker Anita Among on Wednesday, Kaboyo failed to have her appointment approved based on the June 2012 incident when the Anti-Corruption Court convicted her, after she pleaded guilty to some of the counts in the Global Alliance for Vaccines and Immunization (GAVI) case.

Kaboyo was in 2012 co-accused with three former Health Ministers Jim Muhwezi, his deputies Mike Mukula and Dr. Alex Kamugisha, before being sentenced to a fine 20 million Shillings or an 8 year prison. She chose to pay the 20 million fine.

During the hearings , Kaboyo was represented by late lawyer Bob Kasango and pleaded guilty to two counts of abuse of office and writing documents in the name of the former Private Principal Presidential Secretary, Amelia Kyambadde.

Of the 524 million Shillings allegedly advanced to Kaboyo to prepare advocacy conferences, she had already refunded 250 million. According to court records, Kaboyo was advanced the GAVI funds after she had resigned her post.

The Anti- Corruption Act prohibits someone to serve in a public office for a period of 10 years upon conviction. The committee based on this provision to reject Kaboyo’s appointment as Minister.