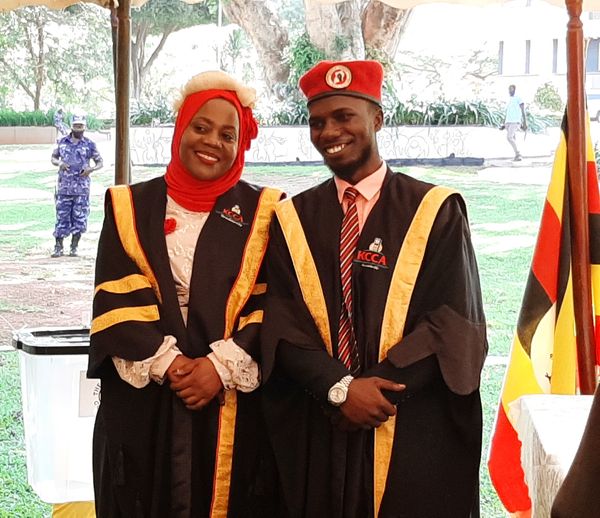 Luyirika, the Woman Councilor representing Makindye West was declared winner by Buganda Road Chief Magistrate Ayo Miriam Okello, after garnering 43 out of the 52 total votes cast. her opponent of the NRM party Shamim Awal Namusisi, got only eight votes.
The council has 54 members. however, one councilor identified as James Mubiru could not vote as he is in prison over charges of illegally possessing attires that are a preserve of the armed forces while the Lord Mayor Erias Lukwago abstained from voting.

This is the second time KCCA is voting for a speaker and deputy speaker following the Amendment of the KCCA Act 2020.

The speaker is mandated to preside over council sittings, guide the house during the Budget process and make laws. Council under the speaker’s leadership also holds KCCA accountable.