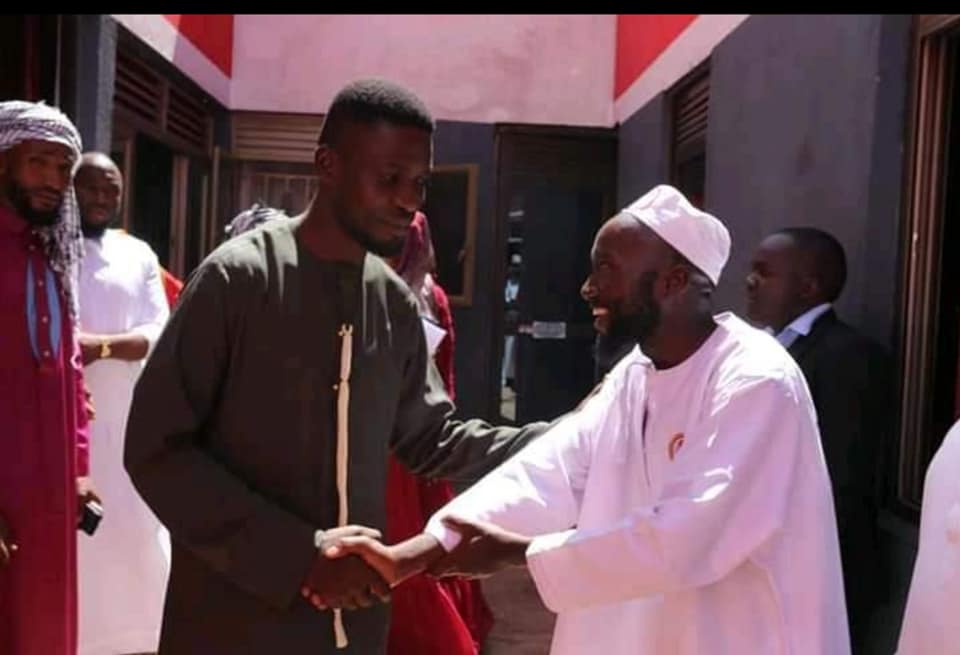 The National Unity Platform, NUP party President Kyagulanyi Ssentamu Robert alias Bobi Wine has released images and names of some party members who, he alleges were abducted from different areas between 10th and 12th May.

“We are reliably informed that most of them are being held at CMI headquarters in Mbuya and being subjected to all manner of torture and humiliation” he said.

He added that there is also a group of his supporters who were picked up around Katanga in Wandegeya, and these include Katumba Shiba, Kisakye Sam, Makanya Bernard, Katerega Dan, Sam Saka and Mafabi Steven.

“As our legal teams do their best to secure their release, we continue to condemn in the strongest terms possible, the blatant abuse of the law with impunity” Bobi Wine noted.

He added that abducting innocent citizens and holding them in military cells and other illegal detention centers is not only illegal, but also a sign great cowardice and that these are crimes against humanity which will be accounted for.

The development comes at a time when at least 36 other NUP party members have spent months at Kitalya Prison following their arrest on December 29th 2020.

The party insists that many other members have been abducted by security forces and their whereabouts are unknown. Earlier, President Yoweri Museveni demanded accountability of the missing persons, but security organs and the NUP party, have failed to agree on the real number.

While some of the people were released and have since been re-united with their families, others’ whereabouts are still unknown.