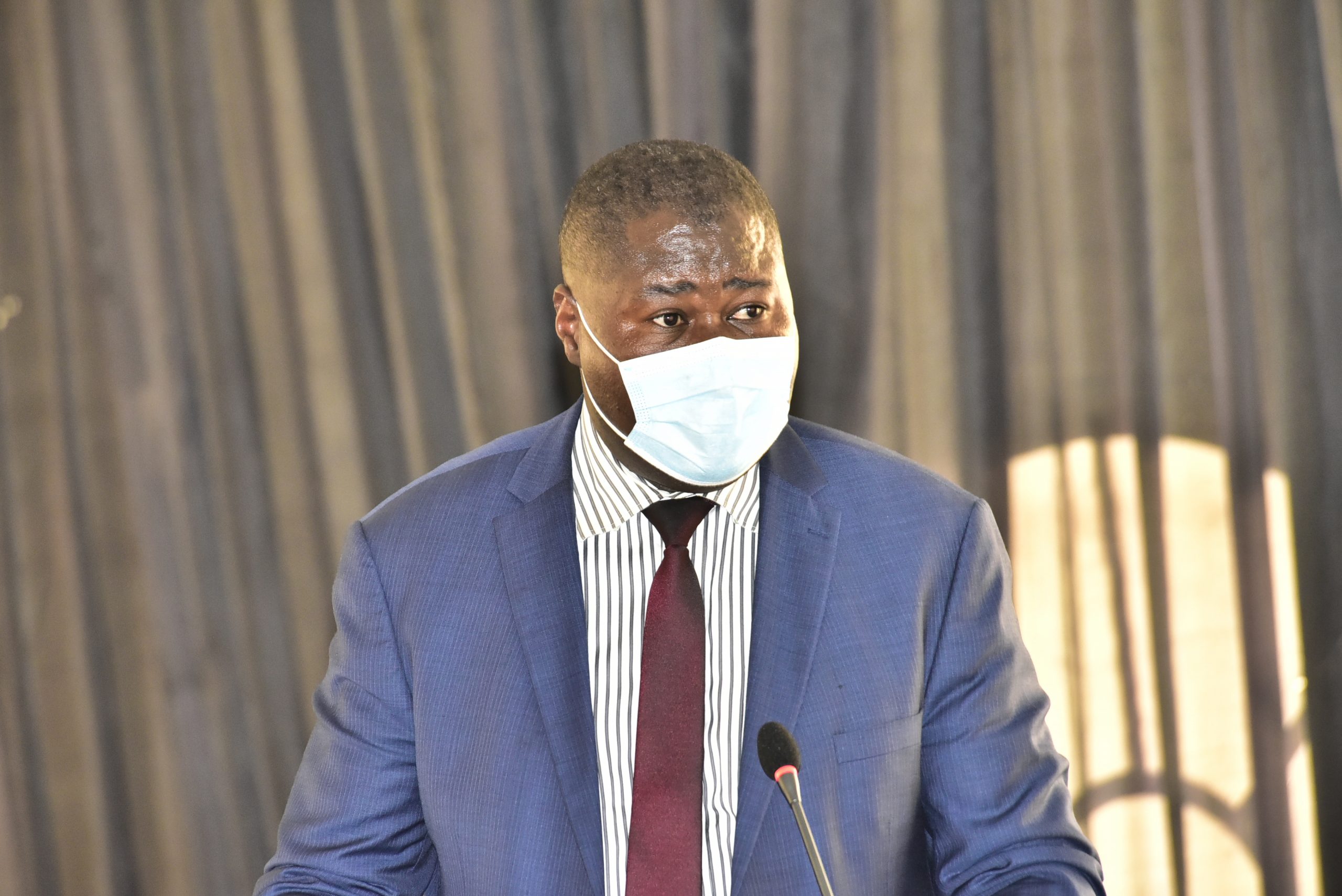 The Legal and Parliamentary Affairs Committee has recommended that the clause on withdrawal of consent during sexual act be deleted.

The issue came up on the floor of Parliament on Monday during the Second Reading of the Sexual Offences Bill, 2019.

Clause 36 of the Bill proposes to allow a person, who had consented to a sexual act to withdraw that consent at any time before or during the performance of the sexual act.

However, the Committee notes that in most cases, save for the offence of defilement, consent is a total defence to a charge. In most sexual offences, the act being punished is the act of engaging in a sexual act without the consent of the other person.

Committee Chairperson Hon Oboth Oboth argued that while the Committee is agreeable to have the principle of post penetration consent in the laws of Uganda, the Committee is concerned that the provision may pose practical and enforcement challenges.

“The Committee observes that the provision is redundant since it is already catered for in the offence of rape, wherein, the offence of rape is committed when a person does a sexual act with a person without that other person’s consent” Hon. Oboth said.

The objective of the Sexual Offences Bill, 2019 is to enact a specific law on sexual offences for the effective prevention of sexual violence, to enhance punishment of sexual offenders and to provide for the protection of victims during sexual offences trials among others.

The Bill further proposes that when a person obtains consent for a sexual act by means of threats, duress, undue influence, misrepresentation or intimidation of any kind, the consent is negated.

Clauses 8 and 9 of the Bill propose to create two offences; the offence of detention with sexual intent and sexual act with persons in custody.

In clause 8, the Bill proposes to create an offence against a person who unlawfully detains another person with the intention of performing a sexual act with that other

“The Committee is in support of these proposals since they will protect persons in detention from being sexually exploited while in detention or subjecting them to in human and degrading treatment while in custody” Hon. Oboth noted.