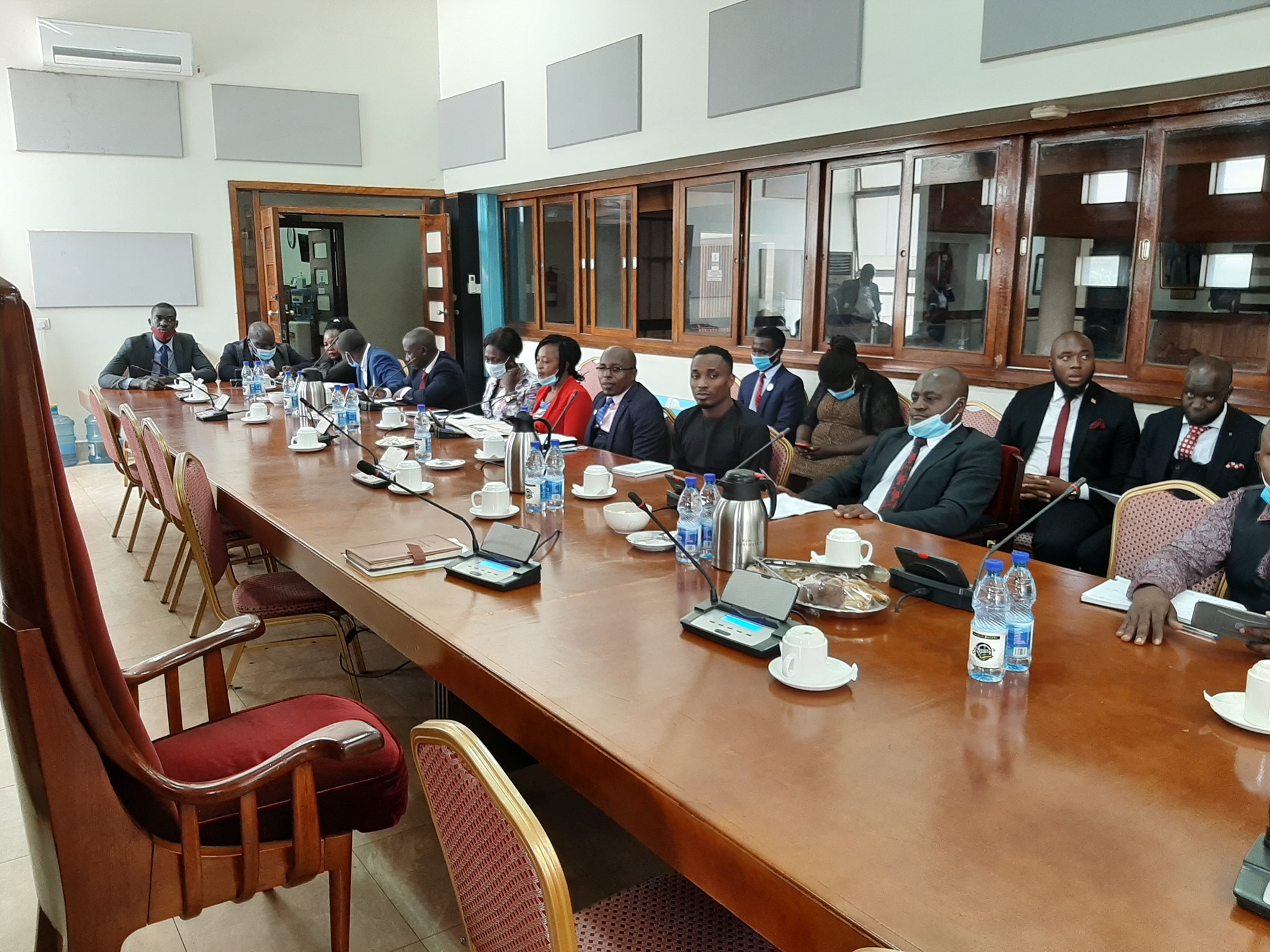 The petition includes issues like the night curfew that they claim is affecting the entertainment and city tourism industries, food vendors, boda boda and special hire taxis among others. This, they say has turned many youths into beggars in their own city/country.

They also petitioned the speaker against cutting KCCA budget which will affect service delivery to the people of Kampala from the planned UGX1.2 Trillion to UGX346 Billion yet they contribute about 65% of the nation’s tax collection.

According to the City councilors,a  resolution has been reached to have them appear in the responsible parliamentary committee to further push their demands for the residents of Kampala that voted for us overwhelmingly.

Meanwhile, Speaker Kadaga revealed to the councilors, her plans to meet the Katikkiro of Buganda, Charles Peter Mayiga over the Kabaka’s health.

This followed a concern by Jeremiah Keeya Mwanje, the Kasubi councillor who read a statement on behalf of the 41 National Unity Platform-NUP councilors. He noted that they are concerned about the wellbeing of cultural leaders.

Mwanje particularly pointed at the Kabaka Ronald Mutebi of Buganda, who during his 66-birthday celebration, appeared ill. It has since been said that he has allergies.

However, Kadaga snoted that she was planning to meet the Katikkiro to understand what is going on in regards to the Kabaka’s health, but said that parliament can’t issue a statement on the Kabaka’s health because they respect the autonomy of cultural institutions.