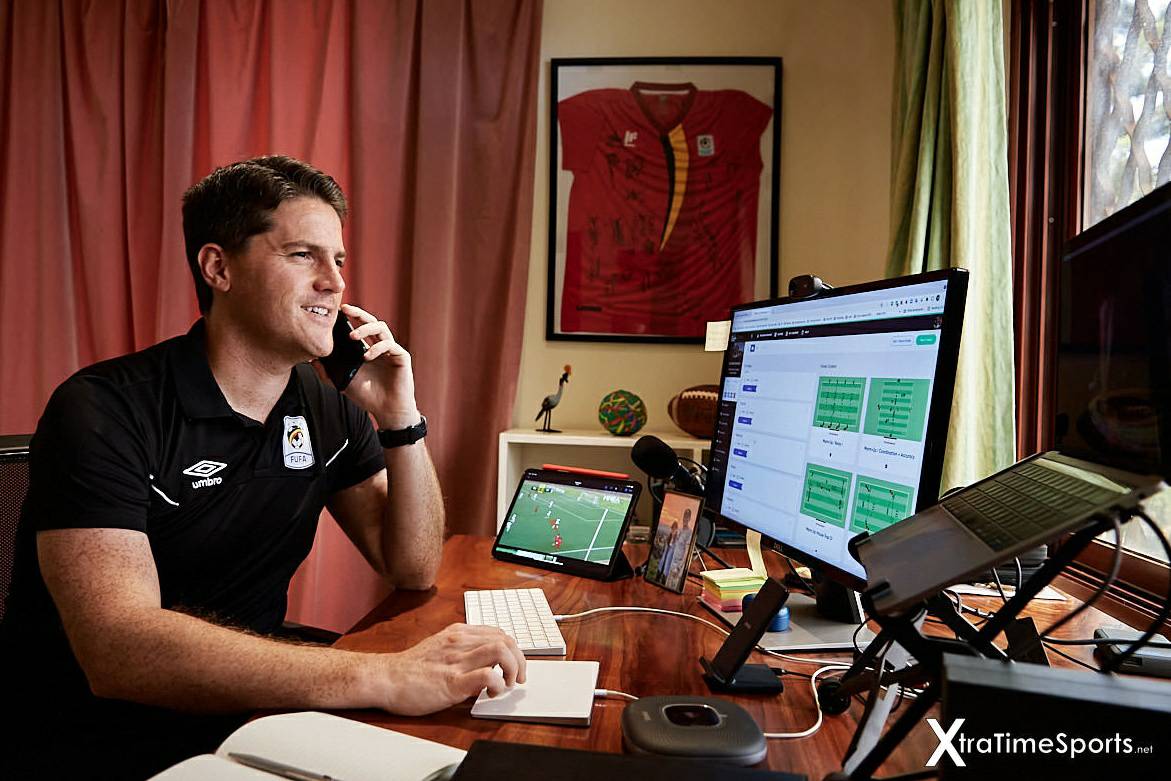 Uganda Cranes head coach Johnathan McKinstry, has officially parted ways with FUFA, ending his 18 months at the helm of the National team.

In a statement released on Monday morning, FUFA applauded Coach McKinstry and his staff for the work and dedication to developing the Uganda Cranes during their tenure.

“Coach McKinstry departs Uganda having won 2 in every 3 games played, recording a 67% WIN rate from the 18 games he has overseen – including 12 wins, 3 draws and only 3 defeats. In addition to this, Coach McKinstry guided Uganda to victory in the CECAFA Challenge Cup 2019 where Uganda won all of the games contested, for only the second time in their history. We would like to thank Coach McKinstry for the professionalism demonstrated during his employment with FUFA, and we wish him well in all his future endeavours” the statement from FUFA reads.

Rumors of McKinstry’s departure have been making rounds for some time and the Monday morning statement only confirms what had been said.

The development comes at a time when at least three senior players of the National team including Dennis Onyango the Captain have announced retirement.