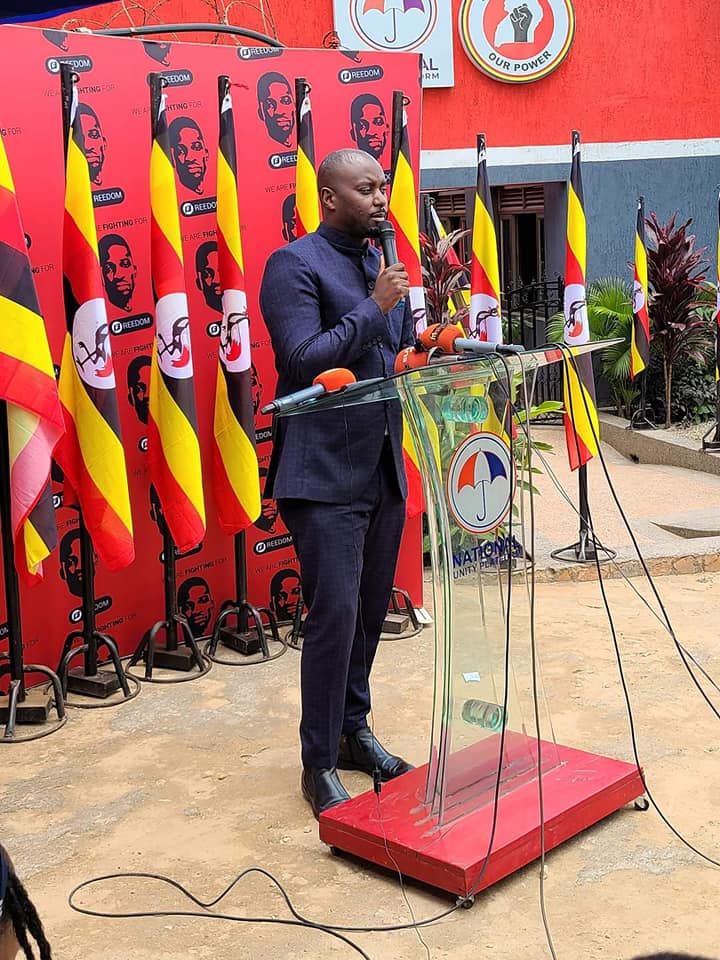 The opposition National Unity Platform, NUP Party’s Members of Parliament are set to go on a retreat that was slated for last week, but was called off following the death of the former Archbishop of Kampala Dr Kizito Lwanga.

The retreat has been re-scheduled to take place this week. According to David Lewis Rubongoya the Party Secretary-General, the retreat will last for only two days; Friday and Saturday.

During the two days, members will deliberate on a number of issues including who they will be supporting for speaker of the 11th parliament. The race has pulled many candidates including FDC’s Ssemujju Nganda. However, the tough race is between NRM’s Rebecca Kadaga and Jacob Oulanya.

The MPs will also discuss way forward on the party members who are still incarcerated by government.

In a speech many moons ago, President Museveni admitted that security agencies picked up people during presidential campaigns not because of their political affiliation but due to their involvement in criminal activities.

Fred Enanga the police spokesperson also said on Monday, that security will continue picking up anybody they sufficiently suspect of having participated or is planning to participate in criminal activities.

But, NUP leaders insist that most of those picked up are innocent people whose only crime is having supported Kyagulanyi Robert Ssentamu in the just concluded presidential election.

Some of these people have been released on bail, while others are still languishing in different prisons across the country.