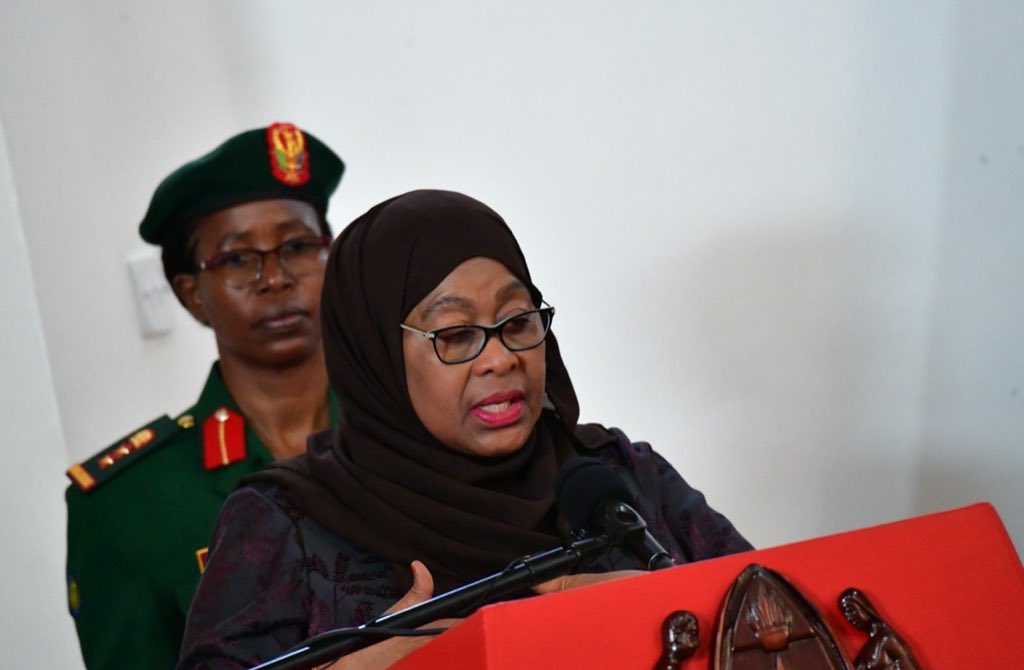 H.E. Samia Suluhu Hassan, President of the United Republic of Tanzania will on Sunday 11th April 2021 pay an official visit to Uganda.

The main purpose of this visit, will be to further bolster the excellent bilateral relations between the Republic of Uganda and the United Republic of Tanzania.

According to the Ministry of Foreign Affairs, the two leaders will also sign the Agreement for the East Africa Crude Oil Pipe Line (EACOP) Tripartite Project.

President Yoweri Museveni and the late Tanzanian leader John Pombe Magufuli were on March 22nd expected to meet for the three-way signing of the crude oil export pipeline deal between the governments of Uganda and Tanzania and the French oil giant Total, the lead investor.

However, President Magufuli died before the signing. This is also H.E Suluhu’s first state visit as President of Tanzania.