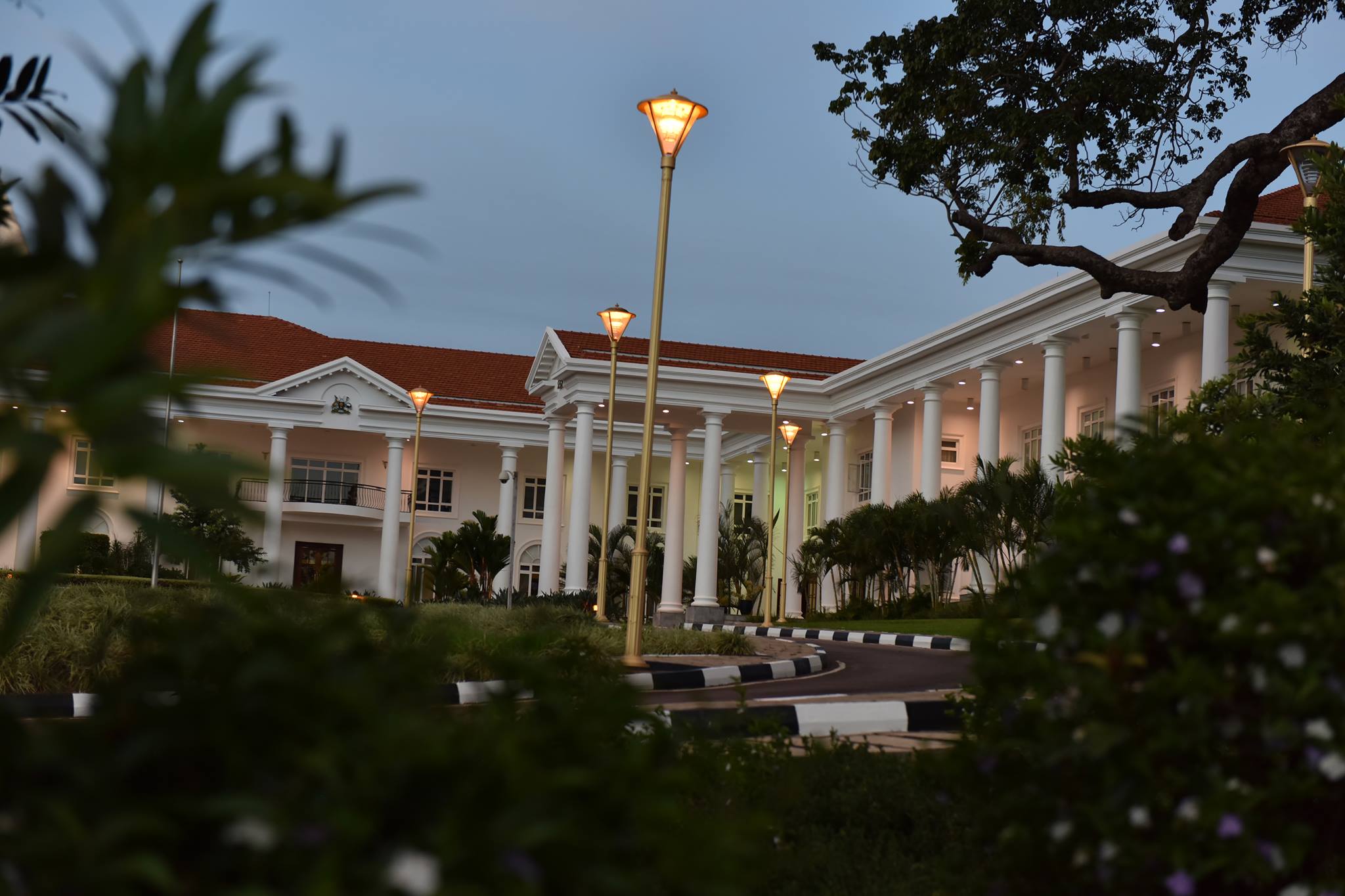 Recently, I stormed the official Uganda Statehouse website looking for some information about the presidency but got veered from the issue by other intriguing information which welcomed me on the web page.

Well, a look at the whole Statehouse administration section on that web page gives me an undoubtable implication that Gen Yoweri Museveni is subversively running a government within his own dictatorial government. He doesn’t trust different ministries and other institutions anymore to provide services to the people of Uganda, maybe he has secretly created his administrative wing which is superior to the known government authorities as a way of building a kingdom for his pea-brained son when he paddles far great beyond.

There is a whole department of agriculture, Anti-Corruption, drugs monitoring unit, Lands Unit, Economic Unit, Security and defense Unit, Legal Unit, Finance and Administration Unit, Poverty alleviation Unit, Foreign and Diplomatic Affairs Unit, and among others. No wonder in the financial year 2017-2018 the statehouse expenses were valued at 550,000,000 every day so what about today in this financial year? I believe the statehouse presently spends a billion shillings every day on such nonsensical parallel arrangements!

In addition to these units, the despot has a whole battalion of the Special Forces Command notoriously known as SFC. What else does he now need since he can, through these units in the statehouse, control the known ministries and other government entities on remote?

For as my mind can remember, the most corruption in this country stems from the state house and is glorified by those who are close to Gen Museveni because they know they are untouchable criminal cartel. Maybe the anti-corruption unit is necessary for deploying regime stooges in government ventures susceptible to looting but they are around masquerading as if fighting against corruption by arresting petty corruption offenders and leaving out the big protected fish.

Such hubris has resulted in a fittingly tragic comeuppance of majority tyranny.

The writer is a Novelist and Human Rights Activist.