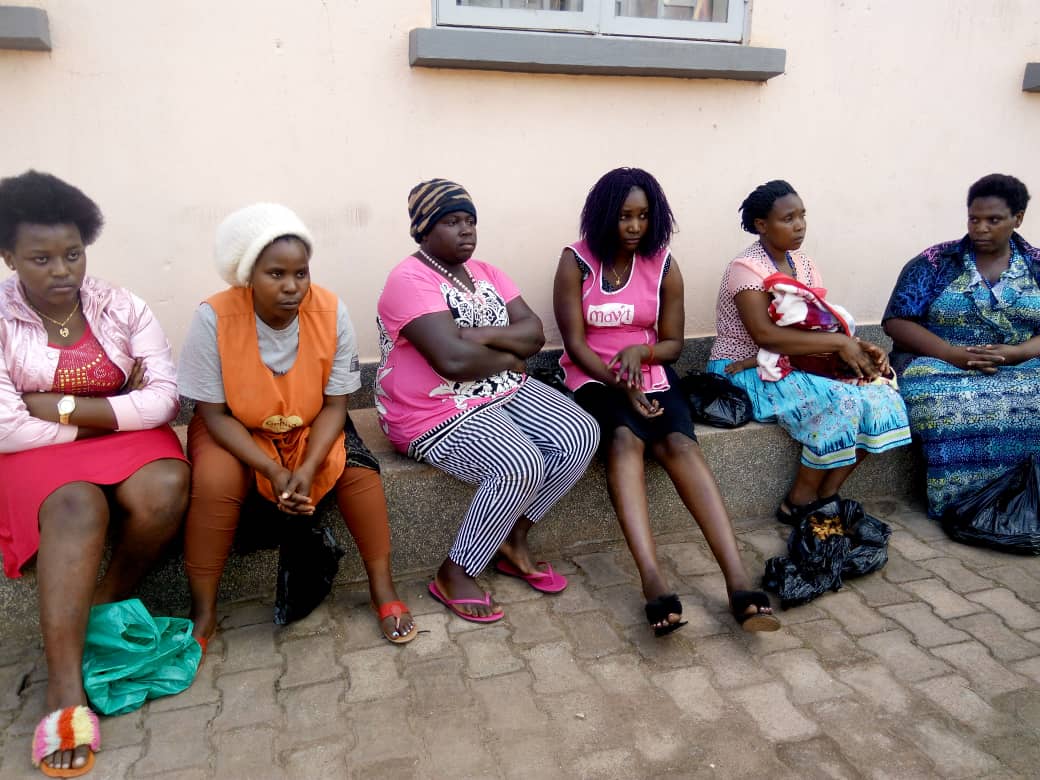 The Police in Kabale have in custody six women for allegedly selling adulterated food. Adulterated food is food mixed with substances that change it from its original state to a different one of poor quality that is dangerous for human consumption.

According to Maate, the suspects would pick a fish bone and coat it with cassava flour or wheat flour making it look like dried fried fish which it is not. The pieces are later sold at 500 shillings each.

However, residents told police that when prepared, the fish becomes like porridge.

Maate says the operation will continue to get all those involved in the racket so that are charged accordingly.