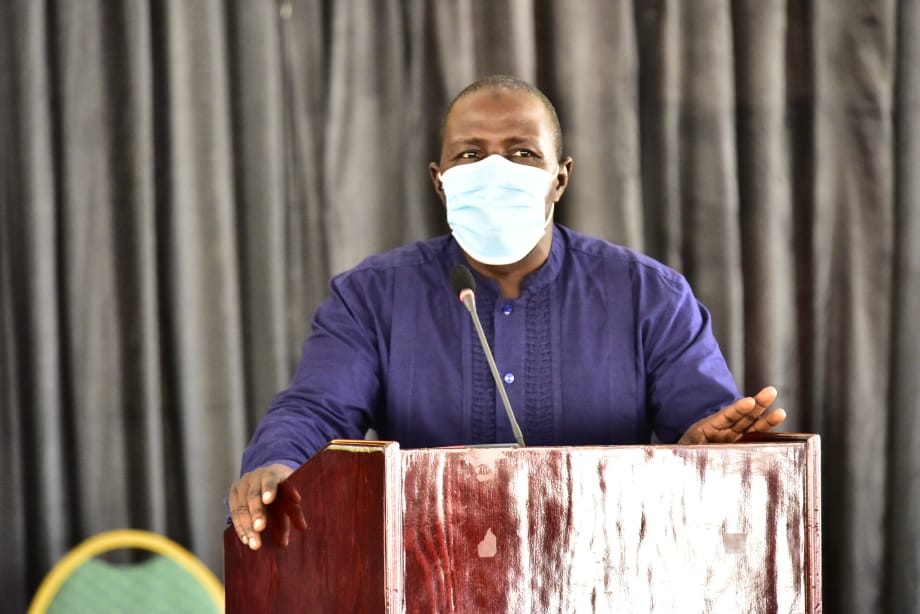 Ugandans should seek help in the East African Court of Justice following continued trade barriers imposed by Kenya, as this is provided for in the EAC treaty.

The advice was sounded by Rt. Hon. Rebecca Kadaga the Speaker of Parliament during plenary on Wednesday.

The development followed a statement by the Minister for Trade and Industry Amelia Kyambadde on the on the continued prohibition of Ugandan dairy products to access the Kenyan market.

Hon. Kyambadde told the house that at the end of December 2019, Kenya started denying import permits to specifically Lato milk and raided their distributor warehouse in Kenya. The reason was that the milk was counterfeit and sub-standard.

According to the minister, the Ugandan government engaged their Kenyan counterparts including summoning the Kenyan High Commissioner and issued a protest note on 15 January 2020 with no response till today.

She added that the two governments are scheduled to have a meeting in the last week of February with her Kenyan counterpart to resolve the issues that impede smooth bilateral trade between the two countries.

However, speaker Kadaga wondered why Uganda keeps taking punches from other countries who issue such trade barriers and yet their commodities are selling in Uganda.

“Why can’t Uganda reciprocate by denying entry of goods from countries that are imposing measures on Ugandan products?” she wondered.

Bugiri Municipality MP Hon. Asuman Basalirwa advised government to consider this as a dispute and invoke the provisions of the EAC Treaty by suing the Kenyan government in an effort to protect our farmers.

His Manjiya Country counterpart Hon John Baptist Nambeshe wondered if there indeed is an entity called East African Community in the true sense of a federation.

The minister shall report back to Parliament the progress on this matter after their meeting with her Kenyan counterpart at end of this month.