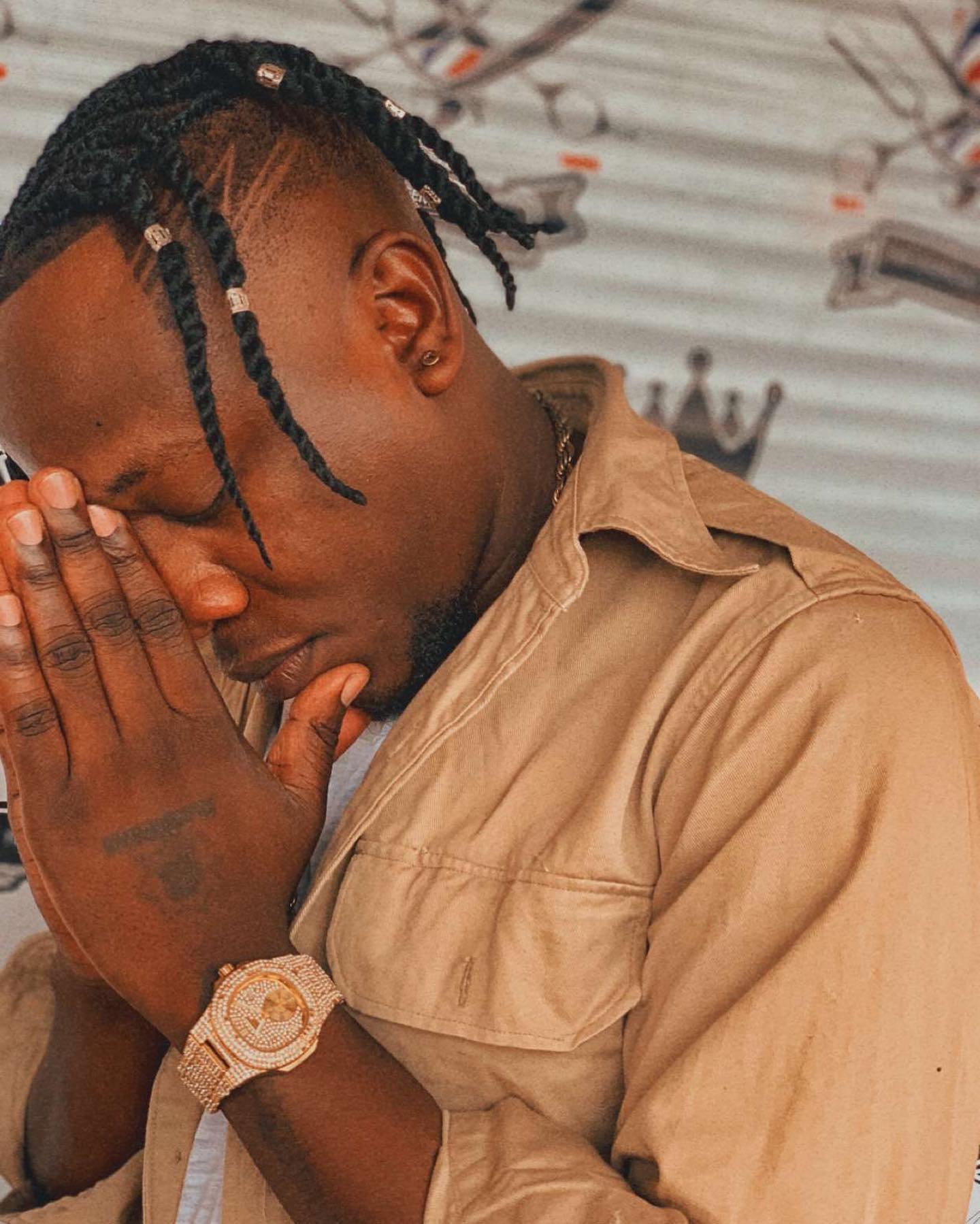 Kigozi posted a video on his Facebook Page indicating a ceremony in which he was getting converted into Islam.

When asked what name he wanted in Islam, Mr. Steady chose Hassan. He posted the video captioned; “Alhamudhulilahi” which excited his Muslim fans. Many congratulated him, while others were left in confusion and requested to know what was happening. Some other fans claimed this was a stunt like one pulled by Joseph Mayanja, alias Chameleone some years ago.

Mr. Steady and his wife Prima Kardashi’s relationship hit a rock last year and he had been tied to another woman. Many believe that it is his love to taste different meats that has driven him into this.