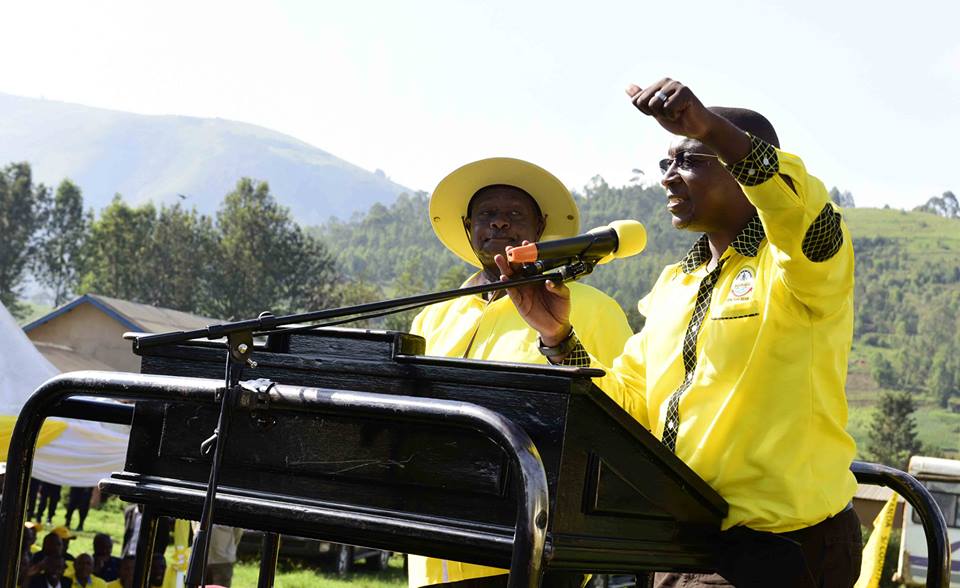 Voters in Rukiga County can kiss goodbye two ambulances donated by the incumbent Member of Parliament, Herbert Kabafunzaki after he lost the Thursday January 14th election.

During campaigns, Kabafunzaki threatened to withdraw his ambulances registration numbers UBA 466D and UAU 677X which he donated to the people of his Rukiga in 2017 and 2020 respectively, if he lost the Parliamentary seat.

The former Minister for Labor, Employment and Industrial Relations also threatened never to contribute any money to anyone that loses a family member as has been his practice in the past.

Kabafunzaki had been contributing 30,000 shillings as condolence fees for every person that dies in his county.

Now, the MP may have to act on his threats after he lost the election to Rolland Bish Ndyomugyenyi who stood as an independent candidate. According to Kabafunzaki, his loss was due to voter bribery and failures of the Rukiga District National Resistance Movement-NRM officials as well as security officers who he claims supported his rivals.

The former minister came in third position with 9,623 votes after losing to Ndyomugyenyi polled 10,911 votes followed by Adson Kakuru who came second with 10,550 votes.
Kabafunzaki conceded defeat and faulted his constituents for voting for money.