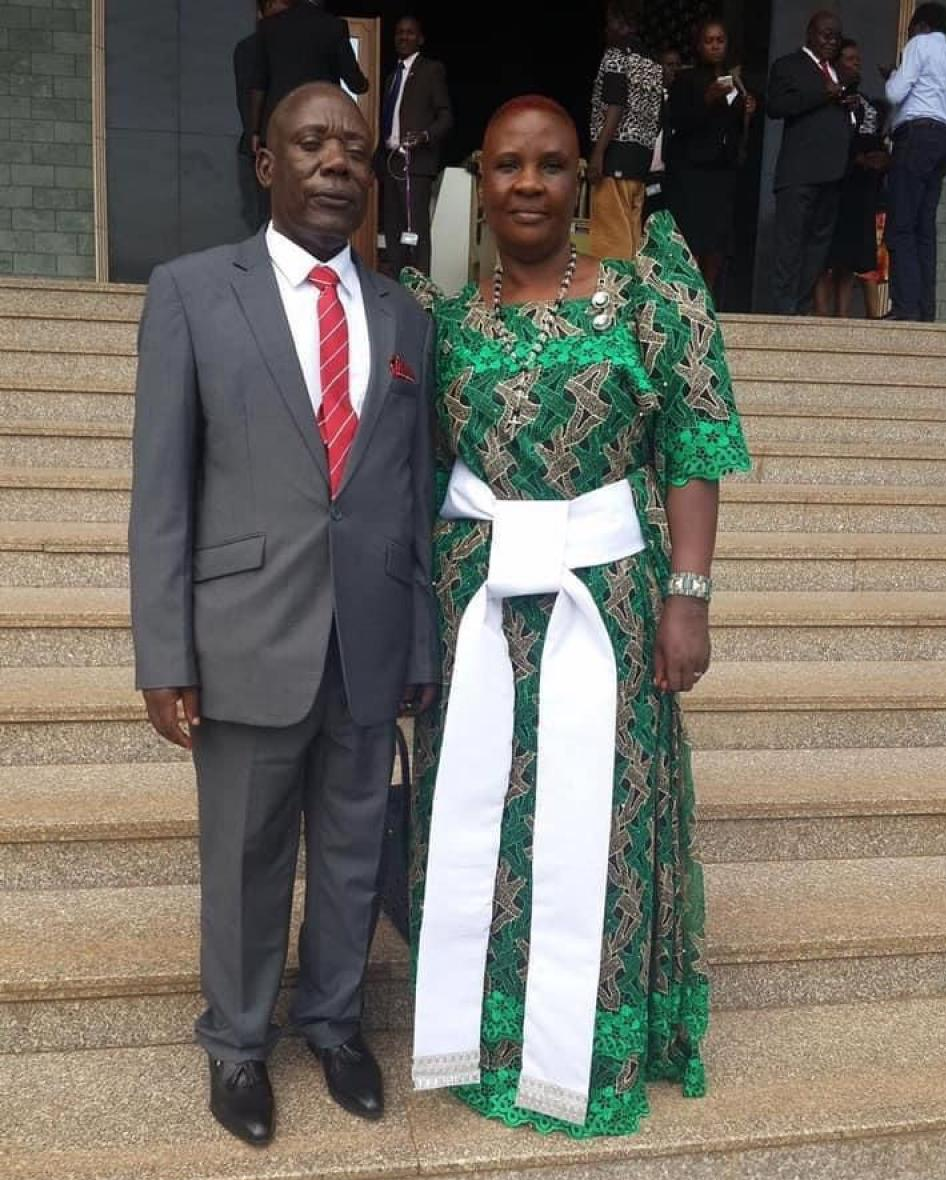 Residents of Kyotera are mourning the passing of Joseph Ssentongo, the husband of the late Kyotera Woman MP Robina Nakasirye days after her death.

The duo died on Tuesday 29th December 2020 after falling ill, shortly after the death of Nakasirye.

The victims were identified as primary contacts of Nakasirye and now all close family relatives have now been advised to seek medical testing for the virus to prevent more incidents.

Family members and close supporters of the former Masaka Woman Member of Parliament Freda Nanziri Kase Mubanda have also been instructed to go into self-isolation over scares of possible contraction of Covid-19.

This follows the death of Mubanda at the Aghakan Hospital in Nairobi where she was rushed in critical condition after she fell ill mid this month.

According to Mudashiiru Bbaale, the Kyesiiga sub-county speaker who was the official campaign agent for Mubanda, at least 20 people who came into close contact with the deceased, including her political successor Edith Namugabe Kulabako, are undergoing self-isolation in their respective homes.