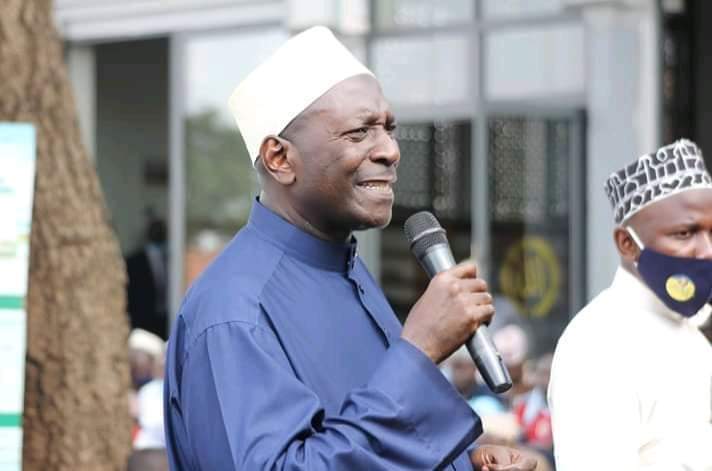 The Kibuli Muslim faction is mourning its spokesperson, also head of Dawa Sheikh Nuhu Muzaata who died on Friday.

The outspoken leader lost the battle at International Hospital Kampala- IHK where he has been admitted for the last two weeks.

Upon hearing the news, Presidential candidates Mugisha Muntu of Alliance for National Transformation ANT and Robert Kyagulanyi Ssentamu of the National Unity for transformation took to Facebook to mourn the deceased.

“A short while ago, I learnt of the passing of yet another giant of the Islamic faith, Sheikh Muzaata. This is a heavy blow not only to our Muslim brothers and sisters, but the entire nation. Our thoughts, prayers and support go out to the family at this unbearable time” Muntu said.

Many social media users had announced Sheikh Muzaata dead time and again, but on Wednesday, the Supreme Mufti Sheikh Suleiman Kasule Ndirangwa, said that Muzaata was in stable condition and that he would soon be discharged. Ndirangwa also dismissed reports that the vocal cleric was poisoned.

According to Ndirangwa Muzaata was suffering from normal sickness and that he had tested negative for COVID-19.