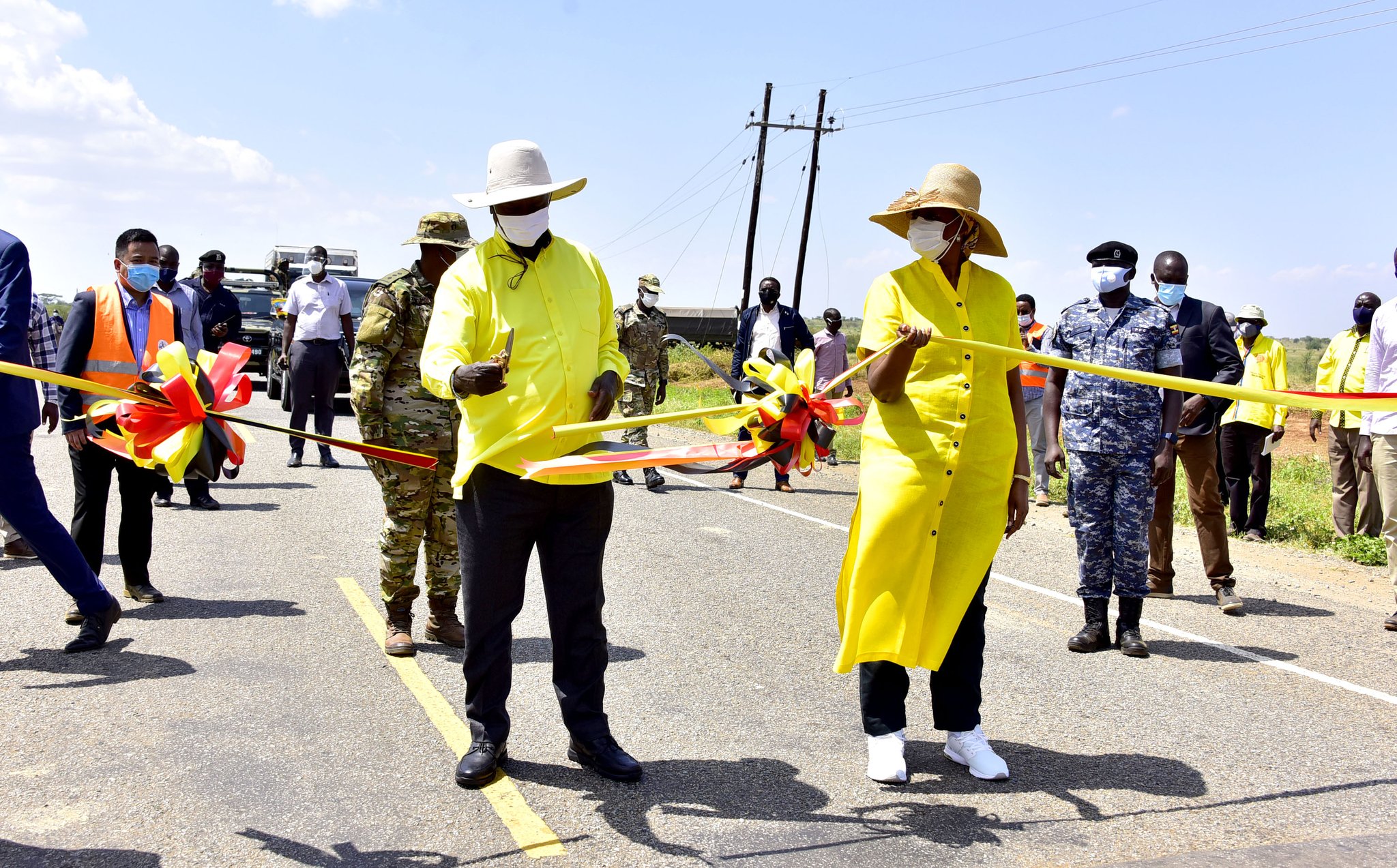 In the meeting that took place on Sunday evening, he delivered to them a government pledge to support and facilitate the upgrading of religious institutions with particular reference to schools and worship houses.

Museveni arrived in Soroti on Friday and spent the weekend meeting different groups of people like the NRM leaders and youth leaders in the area.

On Sunday, he met with Teso Sub-Region Youth Leaders at Soroti University. The team is said to be part of the NRM groups that will do the party’s door-to-door campaigns, seeking support for NRM candidates at all levels.

The president also commissioned the state of the art Soroti Main Market which has 1,390 facilities, including stalls and retail stores, and is expected to create about 3,000 jobs for residents of Soroti, along the local trade and supply chain.

On Saturday, the president commissioned the newly-tarmacked Soroti–Moroto Road (150.3kms), which was fully funded by the government of Uganda.

“This road will reduce travel time between Soroti to Moroto and spur development in Karamoja. I also broke ground for upgrading the Soroti-Lokinyatara Road” he noted.

On the same day, he commissioned the NBI phase IV project in Moroto, the national backbone infrastructure network which will connect the people of Karamoja to the rest of the world through the Internet. The network will be extended to schools and hospitals.

Mr. Museveni further officiated at the opening of an eight-million-dollar plant that produces orange and mango juice, named Teju, as well as their juice concentrates.

After the long weekend of activities, candidate Museveni heads to Kumi district today.