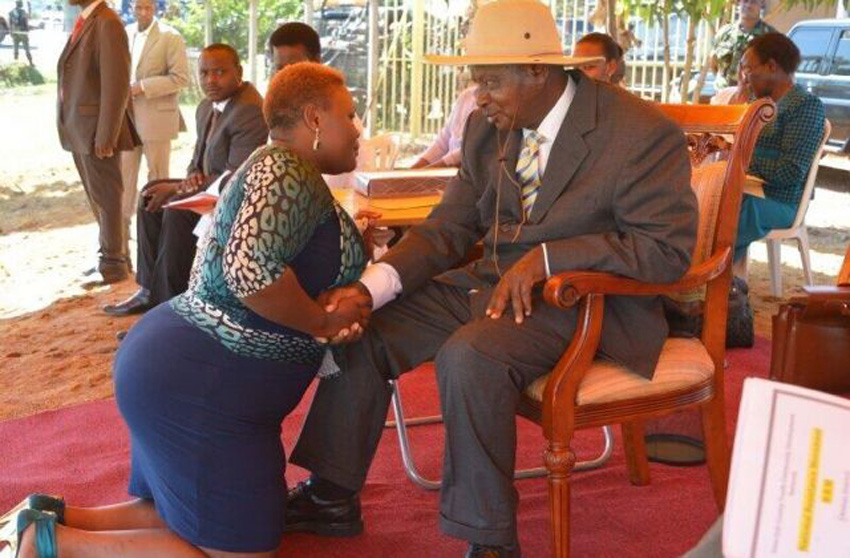 Local musician Catherine Kusasira and socialite Pastor Mondo Mugisha are this morning expected to appear before the police, to record statement in relation to defrauding of  Shs5 billion from several pastors.

Kusasira and Mondo’s names came up during a case in which a one Pastor Siraje is accused of fraudulently obtaining money from different unsuspecting city pastors, promising to take them to meet President Yoweri Museveni at State House.

According to Col. Edith Nakalema the head of State house Anti-corruption unit, Kusasira is expected to appear at police by 8:00am today Tuesday morning, while Mondo will come in at 9:00am to record his statement too.

Pastor Siraje appeared before Buganda Road chief Magistrate Kamasanyu on Monday and denied all charges. He was then sent to Kitarya prison until Friday 20th November 2020 when he will return to Court.

Some Pastors who came to Court, carried evidence of IDs that were issued by Siraje at Shs 50,000 each, with a promise that they would be used to access state house.

The Pastors also told Col. Nakalema during a meeting on Saturday, that Siraje and Mondo had solicited money varying from 100,000 to millions with a promise of taking them to the Holy sea, Israel.

Now, Col. Nakalema says everyone whose name was mentioned in the meeting will have to record statements and be investigated.